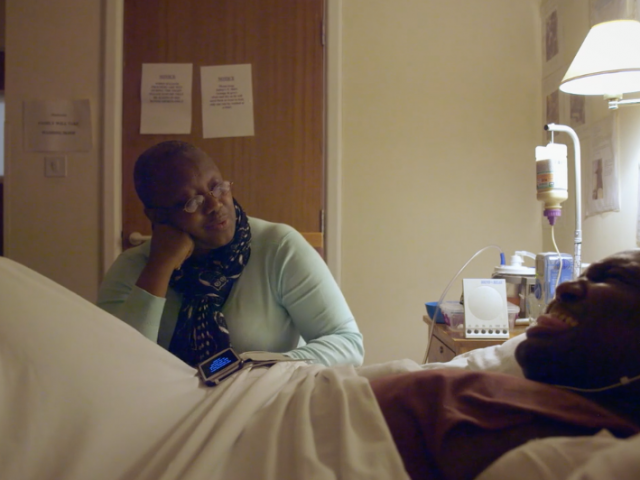 Four Bedfordshire Police officers have been found guilty of misconduct while dealing with an incident where a man was left paralysed and with brain damage.

On 6 May 2013, Julian Cole, who was 20 at the time, was involved in a scuffle with police outside of what was Elements nightclub on Mill Street in Bedford.

None of the allegations relate to the injuries sustained by Mr Cole.

The Independent Office for Police Conduct referred its findings of an earlier investigation to the Crown Prosecution Service, which decided that no criminal conduct had occurred.

A decision on the officers’ future will be made later today.