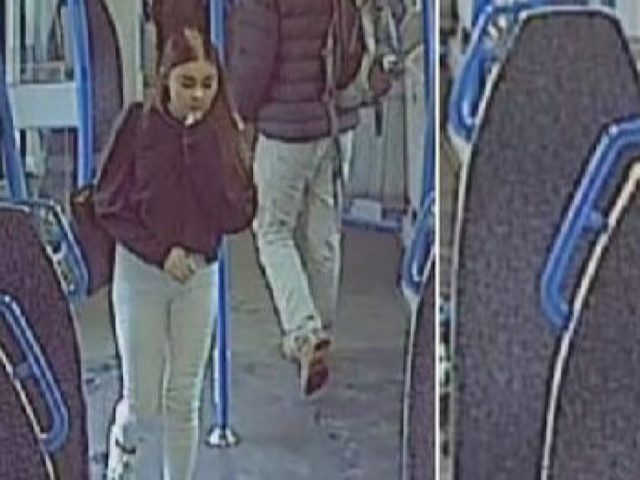 Atlanta Butler, the teenager who was reported missing from Sandy, was found safe and well last night (Wednesday).

Media and members of the public are thanked for sharing our appeal.

Bedfordshire Police continues to appeal for help to find a 13-year-old girl, missing from her home in Sandy.

Atlanta Butler was reported missing from home on Thursday (5 December), and was last seen at around 7.45am.

A later sighting of her that day has now been confirmed at Sandy railway station shortly after 10.30am, where it is believed she caught the 10.56am London-bound train.

Atlanta has straight dark brown to red hair, blue eyes and is around 5”1′.

She was wearing light coloured trousers, a black zipped top and white trainers and was carrying a black bag when she went missing.

It is believed she may be in London, but also has links to Milton Keynes.

Anyone with any information is asked to call 101 quoting reference number 198 of 5 December.