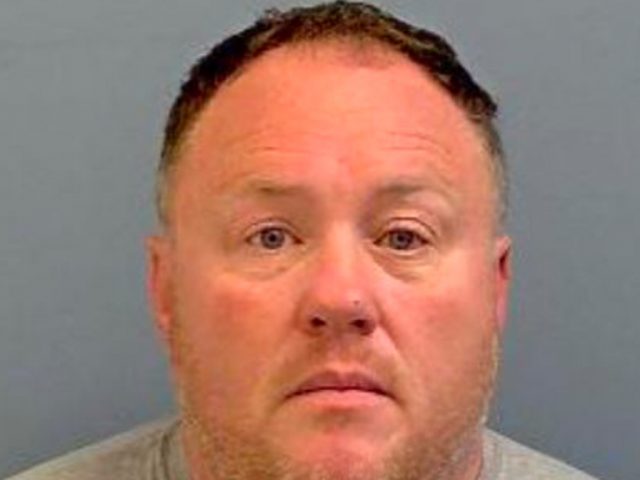 A 51-year-old former teacher from Bedford has been sentenced to four years behind bars and has been handed a lifelong sexual harm prevention order for plotting to commit sexual offences against a child.

He was sentenced at Luton Crown Court last month after pleading guilty to all offences.

The ex-teacher came to the attention of Bedfordshire Police after he engaged in conversations with a woman on social media regarding sexually abusing her nine-year-old daughter.

The woman he was engaging with was an undercover officer from Bedfordshire Police’s Cyber Hub Team.

Stockdale went as far as suggesting what acts the woman could perform on the child and he then proceeded to discuss meeting with the woman and her child to commit sexual offences against the child.

He had arranged to meet the woman on 17 July 2021, however, due to the significant threat he posed to children as a then teacher at a secondary school in Bedford, officers decided to arrest him prior to the meeting at his home address on 14 July 2021.

Officers seized a number of devices from his address which identified numerous explicit photos of children and explicit conversations about sexually abusing children.

“I have no doubt that if we had not arrested him prior to the arranged meet, he would have gone ahead with his plan to meet our undercover officer under the belief that he was meeting the woman to commit sexual offences against her child.

“This behaviour is disturbing of anybody, but of a teacher, who should be a trusted member of our society, it somehow makes it all the more worrying and disturbing.”

Bedfordshire Police is committed to proactively protecting vulnerable children by targeting those who pose a risk and will go to extreme measures to ensure dangerous predators like Stockdale are brought to justice.

If you are worried about the safety of a child online or have concerns that someone you know may be committing sexual offences against children or making or distributing explicit materials of children online, please report it to police via 101 or online. In an emergency, always call 999.