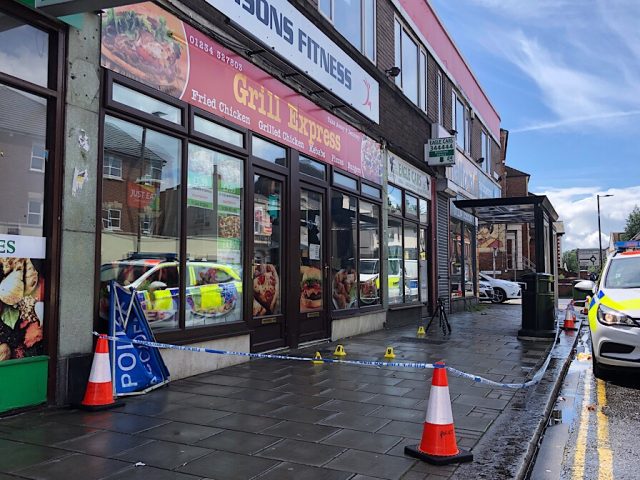 A man had been hospitalised and five others arrested after a fight on Midland Road, Bedford in the early hours of this morning (16 June).

Emergency services were called to the area at about 5:30am.

One man was taken to hospital with serious injuries.

Five men have been arrested and are currently in police custody.

The pavement outside the Grill Express fast-food shop was cordoned off by police while they gathered forensic evidence. 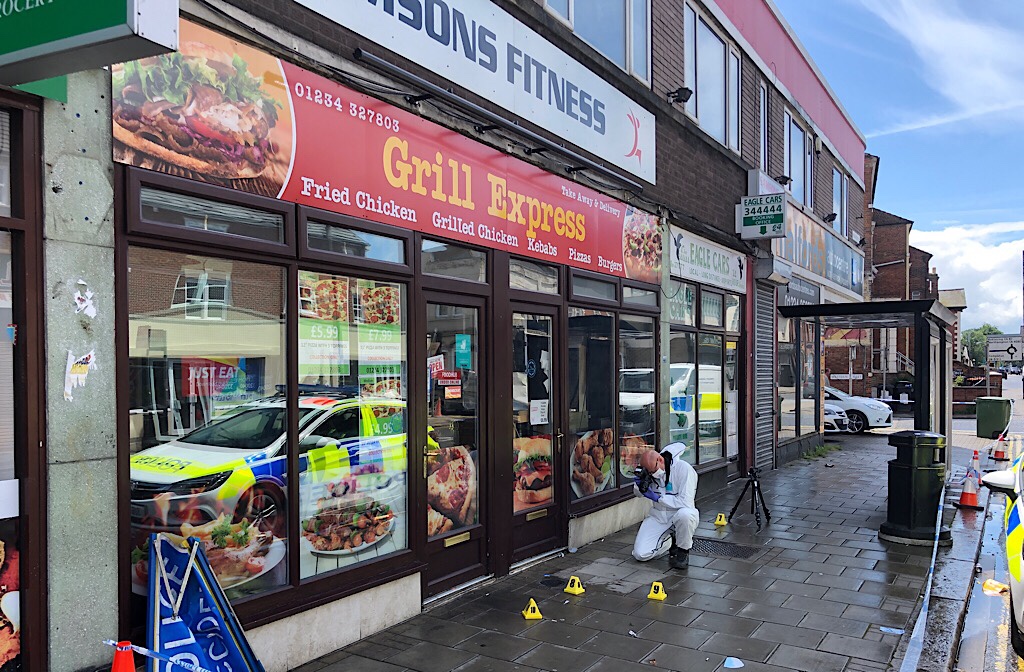 Anyone with information is asked to call 101 quoting reference 88 of 16 June.