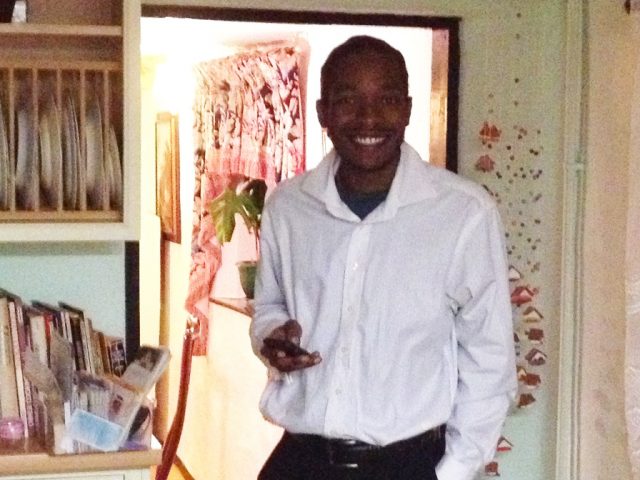 A fundraising page has been set up for Simon Mushonga, the Bedford man murdered in Kettering at the weekend, asking for help in sending his body back to Zimbabwe.

The page, set up by a family member, is asking for support to raise the £5000 needed to send Simon back to Zimbabwe, his final resting place.

On the page, they write: “It has been such a difficult time for our family and we continue to pray for strength and courage through it all. We are now making arrangements to take Simon back home to Zimbabwe to his final resting place.

“We had no idea how many lives Simon touched and we are so overwhelmed by all the love and support we’ve received during this difficult time. We’ve set this page up for anyone who would like to help in anyway.

“We are so thankful for the NHS staff that looked after Simon in his final moments and we thank you all for your donations. God bless you all.” 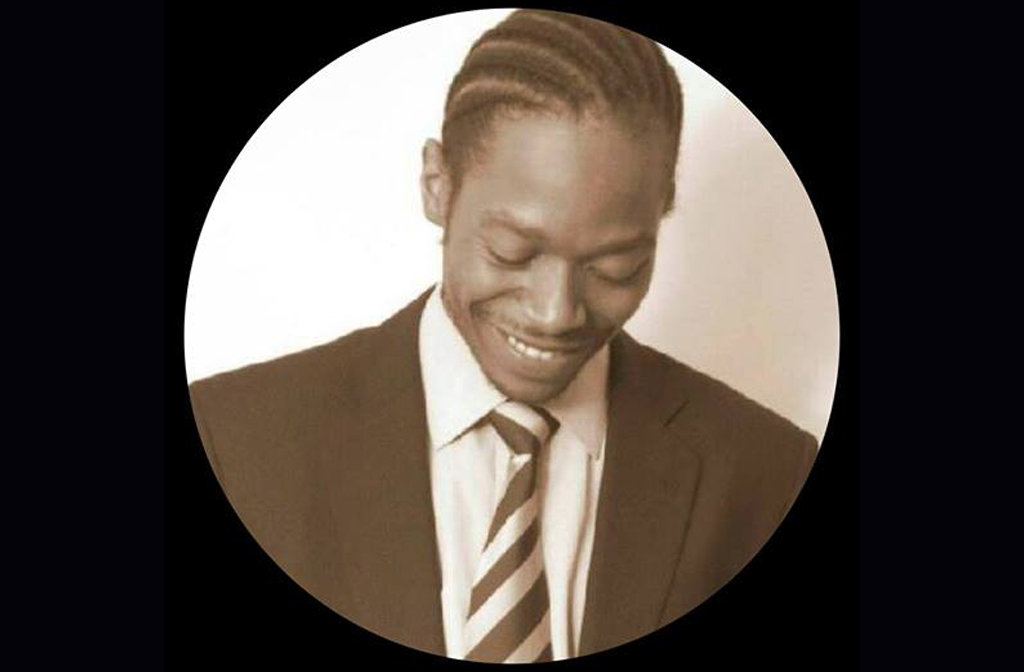 39-year-old Simon was found unconscious in Carrington Street, Kettering in the early hours of Saturday, December 8. He had serious head injuries and died the following day.

Two people have been charged in connection with his death.

They both appeared at Northampton Crown Court today and have been remanded in custody.