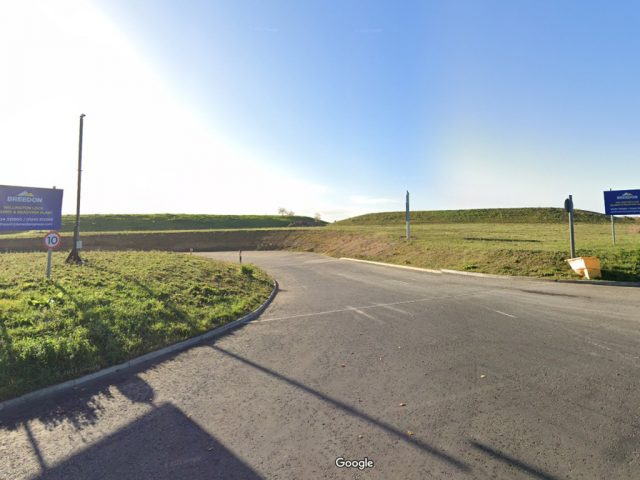 A quarry near Bedford could grow if permission for its extension is granted.

The application, which has been submitted to Bedford Borough Council, is to extend the existing Willington Lock Quarry, near the villages of Willington and Great Barford.

The proposal comprises a western extension of the Willington Lock extraction area, and an extension area to the north east on land (referred to as Bridge Farm) to the west of Great Barford.

It also includes the integration of the extension areas with the existing quarry and processing plant site as an overall consolidation scheme.

Planning permission for the Willington Lock development was granted in May 2019, and the current application represents a ‘second phase’ of development within the strategic site allocation.

A third phase of development into the defined Willowhill Farm area may follow at a future date.

A public exhibition of the proposed extension was held at Great Barford Village Hall in May, which the applicants described as “well attended”.

They added that of the 63 who did attend, nine completed a feedback form.

One key issue raised related to noise and dust control. The applicant said the scheme has been designed with inbuilt mitigation measures which could be enforced by planning conditions.

They include the construction of a temporary 3m high soil screen mound.

Another concern was safeguarding and enhancing the rights of way network.

The applicants said the scheme makes provision for the temporary diversion of the rights of way.

They added that a new series of footpaths, bridleways and a permissive bridleway will be part of the restoration scheme.

More information on the application can be found on Bedford Borough Council’s planning portal, reference 22/01468/EIAWM.