The Northampton Saints star made his test debut last weekend in England’s 24-17 loss to France in Paris.

Regardless of the result, Furbank told the Bedford Independent, in an exclusive interview, that the whole experience was a “surreal and proud day for my family and myself.”

“I was told at the beginning of a training session midweek by England’s head coach, Eddie Jones, that I would be starting at fullback against France,” recalls the 23-year-old.

“The week itself went in a blur and it was only the night before the game that the nerves started to develop. It was mixed with a lot of excitement about the magnitude I was about to indulge myself in.”

Furbank had caught the eye of the England selectors after an incredibly impressive run of form playing for Northampton Saints this season.

The fullback, who has also slotted in at fly half, is renowned for his attacking ability and soft touches. However, he knew international rugby was going to be another level up.

“It was a day I’ll never forget. It was a surreal moment to put on the England jersey. The atmosphere was unreal.

You could barely hear each other out there. A full Stade de France, with the French team on top of us, was immense” recollects the newly capped Furbank.

“International level is certainly more physical and tactical than club rugby. Winning means everything; I was probably like any debut player, so wanting to win playing for England.

My immediate feeling, after losing the game was frustration. However, that frustration went out the window and I had a real sense of pride. It was a magical experience.”

Furbank would be greeted by his team and his parents after the game in the England changing room where he was awarded his childhood dream, a first England cap.

“My dad had coached me at a young age when I was playing at Huntingdon Rugby Club. This was best day of his life to be in the England changing room” chuckles the former Bedford School pupil.

“It meant so much. My parents have done a lot for me on my rugby journey. To share that moment with them was pretty special.”

Furbank would not just have his family to thank for his successes. He says Bedford School gave the England international “a massive step in rugby education.”

Coached by current Director of Sport, Barry Burgess, Furbank excelled during his time at the school.

“I was coached really well by Mr Burgess and played in a very talented year group where we would be training and playing with each other three to four times a week.

“This massively helped, I learned so much as a school boy and owe a lot to a lot of people.”

And Barry has fond memories of teaching George too: “George was an outstanding student in every respect. A superb all-round sportsman, he had a fantastic work ethic and genuine desire to improve and develop.

“He was universally liked by boys and staff and was a fantastic influence on the sport here – both in performance terms and in developing a positive culture.

“He thoroughly deserves all the success he has achieved.”

But, did the school have a feeling George was destined for great things, after all, it’s not the first time a Bedford schoolboy has represented England.

“I don’t think you ever know that a young player will become a successful professional player,” added Barry, “However, George was always an excellent athlete, very highly skilled and an excellent decision maker in attack and defence.

“These were (and still are) the qualities that make him such a good player.”

Furbank will continue to rise in the international game in today’s Calcutta Cup match against Scotland.

It poses another huge challenge for the Northampton Saints fullback, and the England team, who are looking to bounce back after last weekend’s loss in Paris.

Furbank believes they can go and beat Scotland on their own soil.

“Our ball security needs to be better. We have a solid game plan that the boys are all buying in to.

“We know Scotland don’t like us but that gives us an added energy to hopefully go up to Murrayfield and spoil the party!” 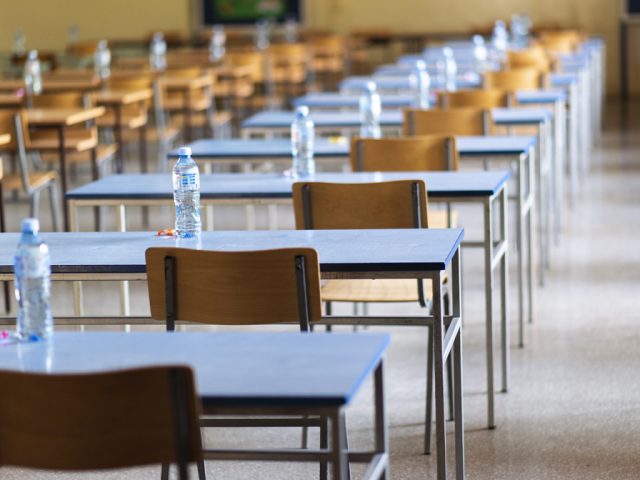