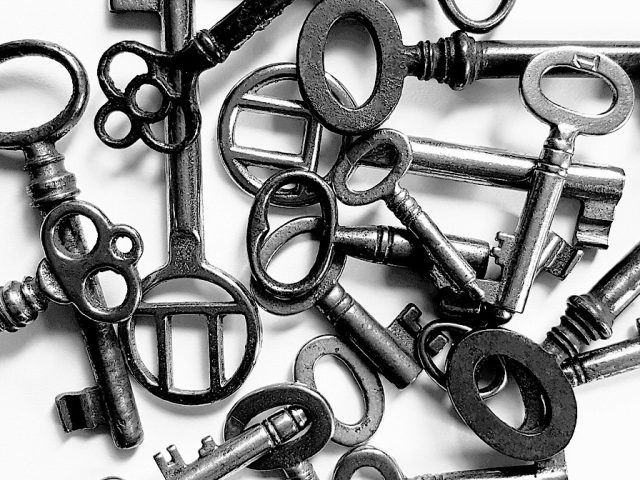 A successful and established escape room is looking forward to confounding Bedford’s puzzlers by opening up in Bedford town centre.

Don’t Get Locked in is a family business that has been running a successful escape room near Leighton Buzzard for two years.

Escape room games are becoming more and more popular with players seeking new and exciting ways to challenge themselves with brain-bending puzzles and riddles to see if they can escape.

Teams of two to six people take on a ‘real life’ escape game, working together in a cleverly themed room to uncover a series of clues and puzzles.

The family-run business began looking for premises in Bedford around a year ago, and director, Marcus Wright said, “The move has taken a lot longer than anticipated, but we are very happy that we held out for the right premises.

The space in Allhallows, Bedford covers two floors and will be opening up with two brand new themed rooms, ‘Gin & Panic’ and ‘Extortion’ at the end of February.

By the spring there will be two more rooms – The Secret Hut and The Rock, both currently at the Wing site – and the remaining rooms will open up mid 2020, including a two hour escape room game.

Like The Secret Hut and The Rock, Don’t Get Locked In’s new escape rooms have been designed and built by Marcus, making it a totally unique and authentic experience. The only question is, will you escape?

Cathy Wright who will be running the day to day operations said, “People love escape rooms, so it’s exciting for us to bring the concept to Bedford.

“We can’t wait to open up, not only creating jobs but giving people the opportunity to explore the escape room craze.”

“They are a fantastic activity to do with friends or family and are perfect for team-building and corporate events. They are very addictive and great fun!”

You can book a session for any of the Don’t Get Locked In games at www.dontgetlockedin.com