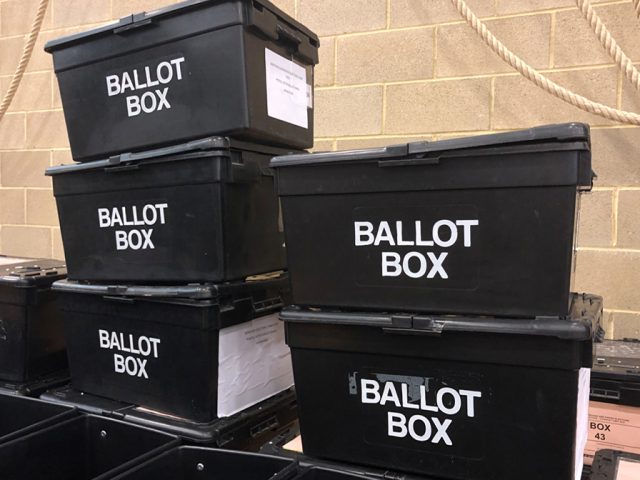 Bedford Borough Council has come under fire for their organisation of this year’s local election count, which was described by one candidate as a “shambles”.

There have also been questions raised about how staff were treated and how some will be paid for work they didn’t carry out on the day.

The count last Friday (May 3) was taking place after mayoral and local council elections the day before.

Bedford is one of a small number of councils in England and Wales that holds its count the day after polls close.  We asked the council why this was but they did not respond to this question.

Other councils do theirs as soon as the polls closed, with results being announced in the early hours of the next morning.

While many Bedfordians will have been interested, and even excited, to hear our local election results, the length of time it took – and questions over staff pay and treatment – have left a dark cloud over the proceedings.

Almost 24 hours to finish the count

Bedford Borough Council asked election staff to report for duty at 8:30am on the Friday for a briefing at 9am.

The count wasn’t finished until just before 9pm that night. Almost 24 hours after the polls had closed.

At the count, many of the staff could be seen waiting around doing nothing while the returning officer, Philip Simpkins, and his team decided which tables would be counting which wards.

At one point we witnessed counters left in limbo for almost 45 minutes.

There were also audible groans and visible frustration from candidates and their agents when it turned out that the count wasn’t even taking place.

Instead count staff were still verifying papers almost six hours after ballot boxes had been opened. The first results weren’t declared until 4:30pm, 7.5 hours after the count began.

Gathered media were also told by the returning officer that the mayoral election result could be announced at 3:30pm.

Before his re-election, Dave Hodgson appeared frustrated with how long the count was taking and told the Bedford Independent that he had previously asked council officers to explore best practice at other councils to speed up our count.

Immediately upon re-election he reiterated these words saying: “[I’ll] ask someone to look into how this count has taken so long” when asked what the first thing he would do when back in the mayoral office.

It wasn’t just the mayor who was dissatisfied. Both winning and losing candidates said they were “fed up of waiting”, one even described it as a “shambles”.

Media at the count had to delay scheduled announcements for their readers and viewers, and some even went on air with “no news to report”.

A council employee and election count assistant, who asked not to be named, said the organisation of the count was “laughable”.

When asked why the count took so long, and if they would be looking to learn best practice from other councils, a Borough Council spokesperson said: “The most important part of any election count is making sure that it is accurate.

“Bedford Borough Council is responsible for verifying and then counting the Mayor, Borough and Parish votes.

“This election also saw a number of recounts due to the closeness of some of the contests, which meant it took longer than we would have hoped before we were satisfied the outcomes could be announced.

“As always after an election, we will be looking at any lessons that can be learnt from the process and speaking to fellow councils to share best practice.”

While the delays to the count have been criticised, the Bedford Independent has also learned that council staff at the count will be paid both their council wages and the electoral commission wages.

That’s despite those members of staff not carrying out any council work that day.

The election count assistant added: “I find this incredulous and very very wrong. I don’t see why anyone should be paid twice for one day of work… as a taxpayer I expect public services to be run with value and integrity.”

Explaining this further, the election count assistant said: “I assumed that council staff working on the count would be paid for one day’s work only… in effect they would be paid twice for one day of work.”

Bedford Borough Council confirmed that staff do receive pay for attending an election count in addition to their usual salary, which they say is in line with usual practice across the country.

They added that everyone working on the election is paid a rate that takes into account their responsibilities in delivering an accurate outcome.

This is a day rate of £121 for count assistants and £165.10 for count supervisors. However some may receive more.

Bedford Borough Council also said that count assistants and count supervisors who were still working on the count past 5:30pm will be paid extra.

They added: “Council services continue to be fully operational on the day with staff required to catch-up on any council work that has been missed as a result of assisting the count.”

However, council staff are not required to attend the count as part of their council duties and instead volunteer to take part.

The council spokesperson told us that requests for assistance with the count are sent to all staff and staff were drawn from across the council.

Senior staff, however, are expected to attend so that they can “bring previous knowledge and experience to election roles.”

Conditions for those counting at this year’s elections were criticised too.

Insiders told us that there were no apparent water fountains or additional water supplied.

Count staff also only had one short break between 9am and 1pm, which didn’t leave enough time for staff to arrange their own refreshments.

For lunch, staff had a 30 minute break and while lunch was provided there have been criticisms that those with allergies and dietary requirements had not been catered for.

However, while coeliacs and others had to purchase lunch from the cafe they could reclaim the expenses.

There were also only a few chairs and no tables so most people were forced to eat their lunch sitting on the floor.

In the afternoon staff were given a break at about 4pm. No refreshments were provided and by that time the venue’s cafe had closed.

The count lasted a further 4.5 hours.

The count assistant we spoke to said: “This lack of organisation and foresight possibly explains why the count took so long as it wasn’t well organised either.

“And Bedford [Borough] Council wonders why it can’t get people to help with the count.”

When asked about the welfare of count staff, a spokesperson for the council said: “Lunch was provided for those carrying out the count and refreshments including tea, coffee, soft drinks, and a water fountain were available.

“In accordance with the Council’s policy to halt the use of single-use plastic, bottled water was not provided.

“Staff were given a lunch break, and if at any point during the count a member of staff had raised a question regarding obtaining food/drinks beyond what was provided, they would have without question been given time to do so.

“We will take on board all feedback we receive about options available and access to alternatives, for future counts.” 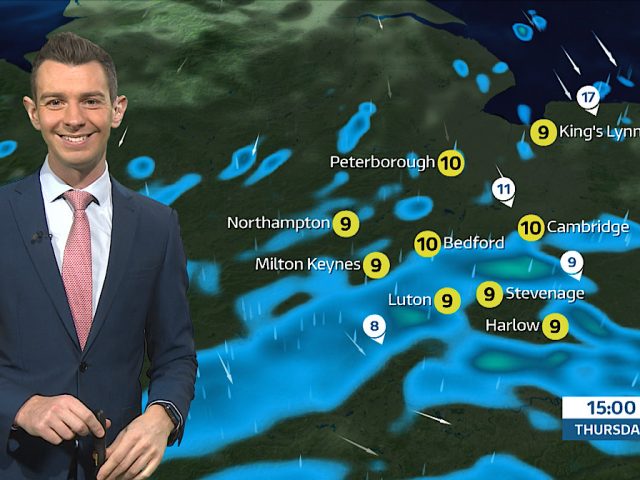 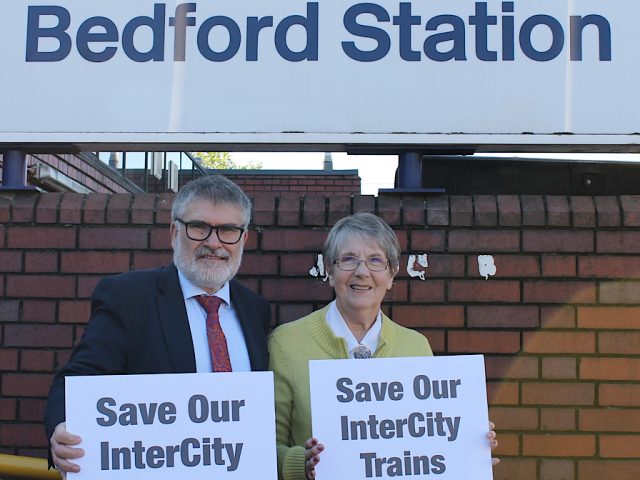