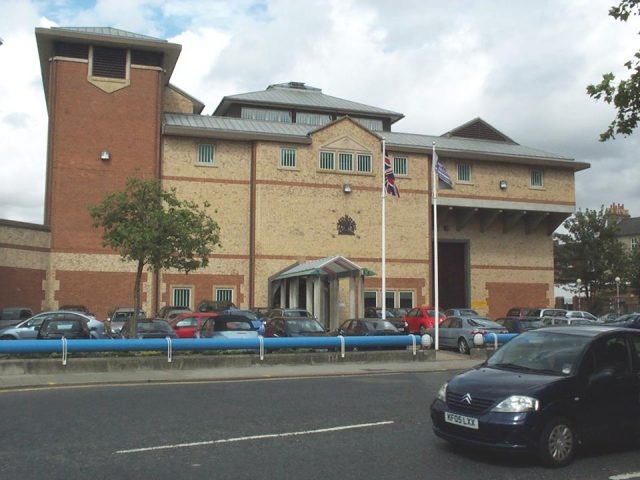 A prisoner who viciously attacked a guard at Bedford Prison, leaving him with head injuries, has been sentence to eight years

The prison officer was on patrols when he was approached by Samuel Prime-Fearon who threw him into a cell door and punched him twice in the face. While the officer was unconscious on the floor Prime-Fearon stamped on his face and had to be stopped by another officer.

The victim was rushed to hospital where he had surgery for head injuries.

Prime-Fearon was already serving a nine year sentence for GBH at the time of the attack. He was sentenced to seven years for the prison attack and a further 12 months for another assault in Suffolk.

The judge also assessed him as being dangerous, giving him an extended licence period of three years added upon his release.

Detective Constable Aroop Nandre who investigated the attack, said: “The prison officer has shown immense bravery since the attack despite the understandable traumatic impact and long term effect it has had on him, so we’re pleased with the strong sentence handed out.

“We are clearly talking about a very aggressive and violent man here; his actions have resulted in him essentially doubling his time in jail and it’s certainly positive that he has received such a strong sentence.”