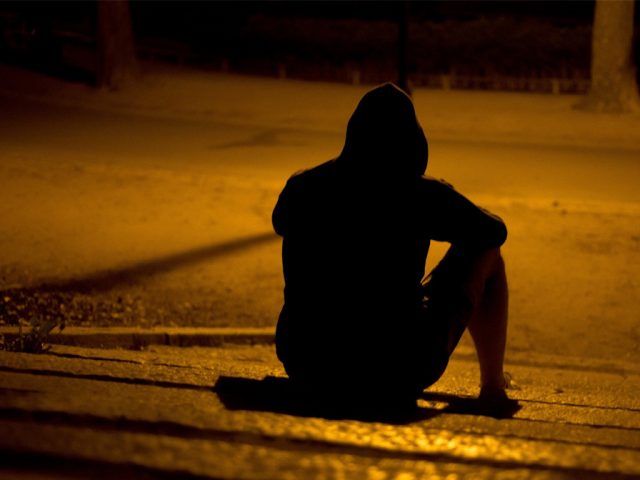 A Bedford-based mental health wellbeing coach is joining forces with a local filmmaker to make a documentary addressing suicide prevention.

Sophie Whelan runs Bright Emotions, a community interest company supporting children to gain greater emotional literacy to help them cope with their mental health. She is collaborating with filmmaker, Don Weerasirie, as both their lives have been touched by suicide.

Their aim is to encourage Bedfordians to share their stories around mental health struggles and they are looking for contributors to take part in the filming.

“We want this film to encourage people – particularly men – to get more comfortable with the uncomfortable topic of their mental health,” said Sophie.

“We are looking for local people who are willing to tell their story of mental health struggles, as well as families and friends that have been affected by suicide.

“As part of the documentary I’ll also be talking to experts to understand how our brains work and to see the effects of drugs and alcohol on our mental health, as well as emphasising the importance of sharing and communicating.”

Through her work as an emotional literacy coach, Sophie works with children between the ages of five and 11, teaching them how to be open, communicate and build connections.

She comes to the project with a very personal insight, having attempted suicide herself. It’s something she wrote about recently on social media, saying: “The mental pain that I felt during those moments is something I never want to feel again.”

She credits therapy and a good support network with turning things around.

“For many men, opening up about their emotions seems impossible,” she told the Bedford Independent.

“The younger we start teaching emotional literacy the better equipped we’ll be to deal with our mental health.”

Sophie and Don both went to Mark Rutherford School but only met through work a few years ago.

Don, who runs Limelight TV, has been closely affected by suicide, after his auntie took her own life and the more recent death of a close friend.

“If this film helps just one person to reach out and seek help, it will have been worth it,” said Don.

“If you think your experiences of mental health could help others, we’d love for you to get in touch to be part of the documentary.”

If you would like to take part, please email brightemotions@hotmail.com. Your message will be treated in confidence.

If you have been affected by this article, or if you think you need to talk to someone about any of the issues raised, you can access support from the Samaritans here.