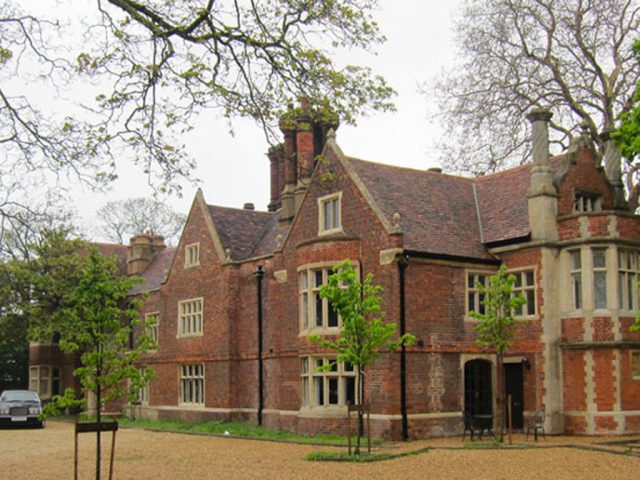 After a ‘decade of deceit’, including living rent-free in a luxury manor house, the purchase of high-end cars and foreign properties, trustees of a charity were evicted from their 17th-century Bedford property.

Cyril Smith, his son Matthew Smith and daughter-in-law Mariya Smith had been living in Goldington Hall since 2010 as trustees of the Manor Building Preservation Trust.

However, after an inquiry launched in 2016, the Trust had its charitable status removed in January 2021 and the Smith family were evicted from Goldington Hall by the Charity Commission.

While it is almost exactly a year since the inquiry findings and the family’s final fall from grace, the full story hadn’t fully been revealed until it was featured in The Times on Saturday (8 January).

In June 2016, allegations were made including:

An Interim Manager (IM) was appointed by the Charity Commission to carry out an inquiry and take over the administration of the charity.

Built in the 1650s, the Hall was formerly the Falstaff pub and Lincoln Arms but was damaged by a fire in 2008.

“It was a complete wreck,” local property expert, Russell Beard told the Bedford Independent, “and the ownership following the fire was shrouded in mystery.”

The new residents were the Smith family, trustees of Manor Building Preservation Trust who rebuilt and restored it by December 2014.

While a charity is permitted to buy property in order to further its purposes, the inquiry found that Cyril Smith, Matthew Smith, Mariya Smith and other family members were living in Goldington Hall completely rent-free.

The inquiry found the restoration of the property was completed prior to December 2014, therefore there was no legitimate reason why the trustees and their family members continued to reside in the property after that date.

Using the excuse that they were providing a ‘security service’ the trustees justified their continued occupation of Goldington Hall.

However, the inquiry found that the trustees were treating the property as their family home.

The inquiry said: “This did not meet the objectives of the charity and constituted significant personal benefit.”

The family members were finally evicted following court proceedings, with Matthew and Mariya Smith leaving the property one day prior to the court hearing on 20 August 2018.

83-year-old Cyril Smith (who made a counterclaim in the proceedings which was unsuccessful) vacated the property on 19 January 2019.

It was sold a month later for £1.5m by estate agents, Strutt and Parker.

Despite the role of ‘trustee’ generally being voluntary, two of the charity’s trustees, Matthew and Mariya Smith, received payments to the value of £128,917 for ‘maintenance, administration and cleaning’ of the Hall.

The inquiry found that the payments of wages to the trustees were in breach of the charity’s Memorandum of Association and that the level of payment was “disproportionate”.

This was in particular because the inquiry said the charity had engaged in a relatively small amount of activity during the period between 2011 and 2016, and the trustees enjoyed the benefit of living at the Hall with other family members rent-free.

Bentleys, Range Rovers and Land Rovers were bought with the charity’s funds and registered to individual trustees. This, the inquiry said, was to little or no benefit to the charity. 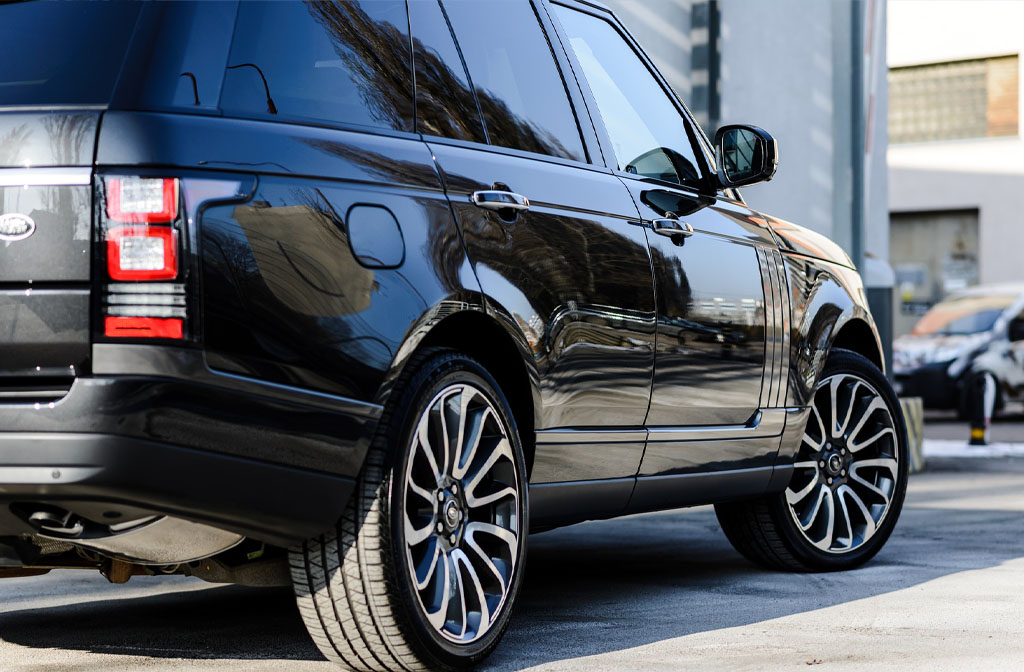 It said there was no satisfactory explanation as to why the trustees needed to use high-value cars or put them into the legal ownership of the trustees and, “some or all this expenditure represents a misapplication of charity’s funds that gave rise to significant personal benefit.”

The trustees were also found to have spent around £38,000 of the charity’s funds on entertaining and travel expenses and, as they were all related to each other, “they were not in a position to make a quorate non-conflicted decision in respect of the payment of any of the expenses claimed.”

Two properties in Ukraine were purchased by the charity whilst another in Spain was thwarted by the Spanish government.

In February 2017, the IM sold the properties in Ukraine resulting in a loss to the charity of approximately £50,214.

“This loss was due to a combination of the decline in the Ukrainian property market and the lack of demand for the properties in that region. In addition, registration formalities for one of the properties had not been dealt with fully on purchase which increased the costs of disposing of the properties.

“If the expenditure on the above properties was to be justified on the basis that they were intended as investment properties, the inquiry found no evidence that the trustees had regard to, or discharged their investment duties, particularly those to exercise due care and skill and consider the suitability of the investment for the charity.”

All funds held by the charity have been transferred to the Landmark Trust and Goldington Hall has been sold as a private residence.