The planning processes that have to be followed by Bedford Borough Council were debated by its Environment and Sustainable Communities Overview and Scrutiny Committee on Thursday (21 April).

Councillor Dean Crofts (LibDems, Kingsbrook Ward), who was elected in 2019, said councillors stand for election to make a difference.

“Then once you’re in you start reading the planning rules and you get all these restrictions that are led from the NPPF [National Planning Policy Framework],” he said.

“As a local councillor and a representative of a ward that’s brand new to the council you have these hopes that you’re going to be able to influence and change things.

“I’m mad and passionate about housing and what housing we give our residents in this borough.

“But every time I look at housing it comes to viability, it comes to being developer-led.

“If we ask a developer to build 30 per cent [affordable housing] they’ll say it’s not economically viable so they only have to build 10 per cent.

“I think we just need to get to some kind of local planning agreement with national government that fits residents’ needs.

“That’s the frustration I’ve found from residents in that they don’t understand [the decision] even if it’s explained.

“The framework we have to work within that frustrates our local residents, and that framework has got to be looked at and changed,” he said. 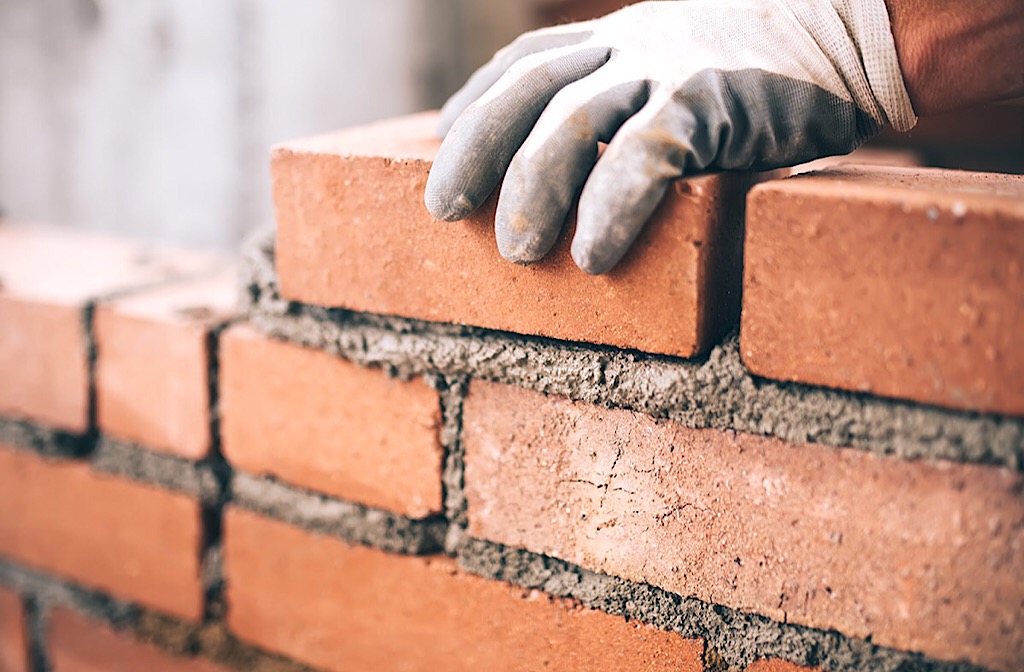 Cllr Jonathan Abbott (LibDems, Oakley Ward), the chair of the planning committee, said: “We have a planning system which does, to a point, give a presumption of actually giving permission.

“Whether it feels sensible, whether our common sense says that.

“As a planning committee we can’t necessarily apply common sense decision, we have to make sure our decisions are legal and they will stand up to scrutiny if ever an appeal comes and it goes to court.

“There are lots of times when someone might think well that doesn’t necessarily make sense, but if there isn’t a good legal reason for us to refuse it we can’t,” he said.

Cllr Abbott explained that if there are too many successful appeals against planning decisions, then potentially planning control is removed from the council.

“We want to make sure that people understand why the decisions made were made.

“We need to make sure that people understand what we do and how the process works, and how we are fundamentally making decisions which are logical and legal,” he said.