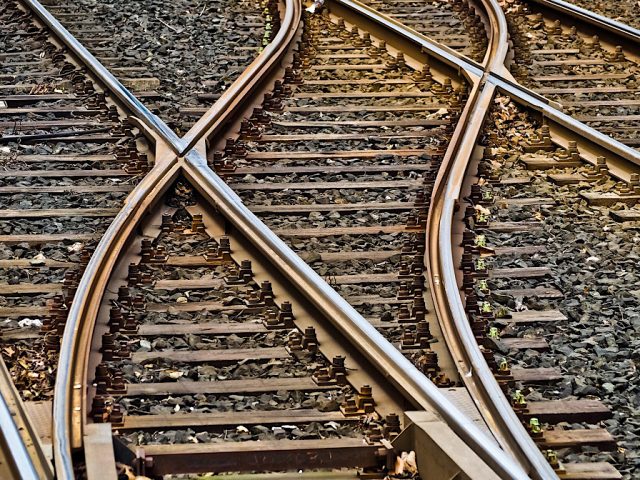 LibDem councillor Michael Headley, the portfolio holder for rail, was responding to questions from the public during yesterday’s Executive Meeting (Wednesday 8June).

Borough resident, Marie-Jo Pace-Maund, said the supporting papers for the revised Bedford Rail Strategy continue to give false hope to residents about the possibility of a four-track option for East West Rail.

“This has been consistently rejected, most recently at the information events at Wyboston and Ampthill Road,” she said,

“Why are you continuing to offer false hope,” she asked.

“We’ve replied to the last consultation with information showing why we believe that is unnecessary,” he said.

“Our understanding is that the company is still carrying out its analysis of timetabling for both the four and six-track options.

“And we remain of the view that the improvement work at Bedford Midland Station included the possibility of introducing a fast platform, which Network Rail are progressing separately to East West Rail.

“This will allow East Midland Railways to cease to use the slow lines on the approach to Bedford Midland from the North.

“That means that only freight trains will remain on the slow lines, leaving more than adequate space for East West Rail trains to run on existing tracks.

“And that’s the point – on existing tracks.

“You say why are we continuing to offer false hope?

“We are continuing to fight the six-track option, that’s what we’re doing.

“We’re not going to give up that fight against the six-track option, it affects too many people for us to give up on opposing that proposal,” he said.

“The repeated delays, changing the time-scale, it’s just not good enough when residents are affected so seriously,” he said

“We make that point strongly in the document, and we’ve made it strongly to East West Rail Company.”

“The Borough was aware some time ago about the proposal for six tracks,” she said.

“And certainly my experience of attending the meetings was that EWR are very clear about the reality of needing six tracks.

“There were no ifs and no buts.

“So what this actually does is really reinforce and confirm the opinion that Bedford Borough Council really has little understanding of the implications of EWR and its plans,” she said.

The Executive approved the revised Bedford Rail Strategy later in the meeting.

East West Rail Company has been approached for a comment and did not respond within the deadline.