A Bedford teenager serving a sentence for the sexual assault of two teenage girls has been further convicted, after being found guilty of possessing hundreds of indecent images of children.

Aaron Irvine, 19, of Thor Drive, was jailed in October for more than eight years for sexual assault and trespass with intent to commit sexual assault, following an eight-day trial in July.

As part of the investigation into this incident, Irvine’s mobile phone was inspected by a digital forensic examiner and found to contain a number of indecent images, graded from the more serious category A to category C, as well as prohibited images.

At Luton Crown Court yesterday (Monday), following a two-day trial, Irvine was sentenced to 14 months to run concurrently with the jail term he is already serving.

In addition, he will be added to the Sex Offenders Register, and will be made the subject of a Sexual Harm Prevention Order (SHPO) for ten years. He was also invited to undergo sex offender treatment while in prison.

Her Honour Judge Barbara Mensah, presiding, said, “Indecent images of children are vile. You are mature and intelligent enough to know how they are vile, and how harmful they are.”

Detective Constable Kate Robinson, who investigated the case, said, “The contents of Irvine’s phone demonstrates the disturbing behaviour that he was not afraid to practise in real life.  He will now hopefully get the help he needs before he can escalate.

“I hope the additional sentence handed to Irvine sends a robust message to those who also seek gratification by the abuse of children in this way.

“The viewing and sharing of indecent images of children, and material depicting child abuse, causes real harm to real children, and it is vital we investigate such crimes thoroughly.”

Parents can visit the Parents Protect website, which is run by the Lucy Faithfull Foundation, for lots of useful resources to help prevent online child sexual abuse. It also contains a list of organisations and resources focusing on keeping children safe in the digital world.

The NSPCC Share Aware website also contains advice and tips about how children can keep themselves safe online.

To report concerns around child sexual abuse call the police on 101. 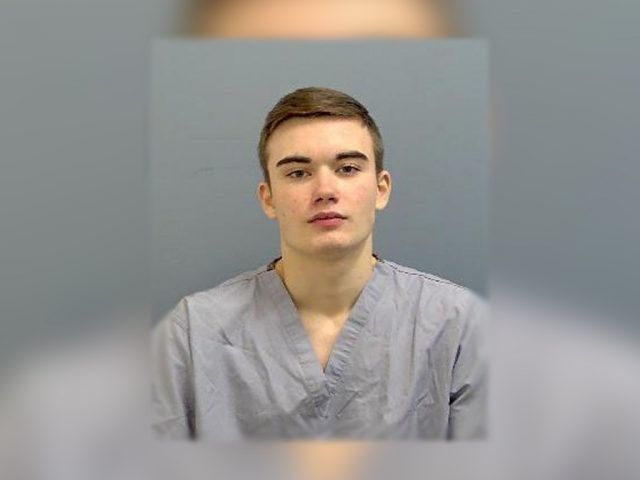