If you’ve seen a group of Wonder Women, Fruit Cakes or people in all sorts of fancy dress around Bedford today then you’ve been part of the first #ChallengeBedford which has been raising money for the King’s Arms Project.

The challenge was organised by Philomena Watton and the team at Watton Recruitment Ltd, who are sponsoring and supporting a number of events to support and raise money for the homeless charity run by King’s Arms Church. They’ve also provided witnesses and support teams for the In2Beats 106.5 Fm Non-Stop Presenting Guinness World Record Attempt Live! which has seen Stevo and Dani present a radio show non-stop for 108 hours.

Today though, teams were given a number of different tasks to complete during the day with the fastest team taking the title of Challenge Bedford Champion 2018. This years winners were The Wonder Women. The Honorary Fruitcakes won Most Creative Team.

While the fund-raising amount stands at £1500 there is still more money to declare and a raffle will also take place soon.

Philomena, who is MD of Watton Recruitment, told us that the whole day was a lot of fun and will hopefully happen every year from now on. 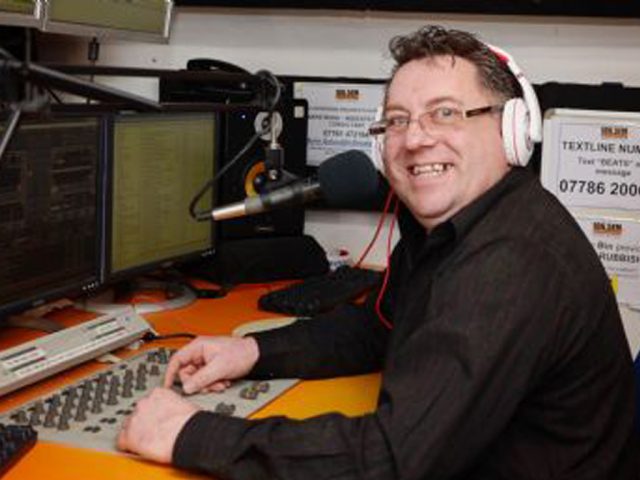