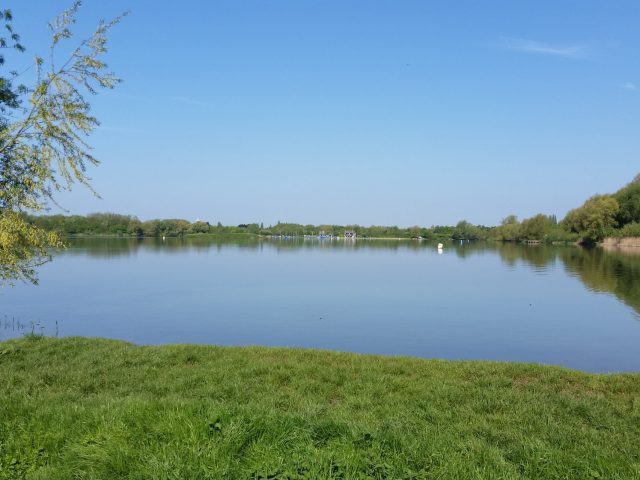 Bedford’s Priory Country Park has been recognised by the TripAdvisor Hall of Fame for the fifth year in a row.

The park has once again been awarded a Certificate of Excellence recognising consistently high rates from travellers.

TripAdvisor’s ‘Certificates of Excellence’ are based on the public views of the park, so this achievement is a real testament to how highly Priory Country Park is valued by local residents and visitors to Bedford Borough.

Glowing visitor reviews of Bedford Park and Harrold-Odell Country Park have also earned them Certificates of Excellence by TripAdvisor.

Mayor Dave Hodgson said “It is fantastic to see all the wonderful reviews that our parks have received on TripAdvisor, and our thanks must go to the staff and volunteers at Priory and across our parks. With all three of these parks and Addison-Howard Park also receiving Green Flag Awards this year, we are very proud of our beautiful parks and open spaces across Bedford Borough.”