Claire Smith, the CEO of Heart Multi Academy Trust, who was at the forefront of a controversial plan to restructure three Bedford schools, has resigned.

The news comes just a week after the resignation of the trust’s chair, Hanif Patel.

Cauldwell, Shortstown and Shackleton schools were due to come under one executive head, with current headteachers either taking a lesser role or accepting redundancy.

After strong opposition from parents the restructure has been halted pending independent mediation between the two groups.

In a statement Claire Smith has now said: “My sole purpose throughout my time at Bedford Academy, and more latterly the HEART Academies Trust, has been to improve the education and life chances for all of our pupils. It is clear to me that this can now be better achieved if I stand aside and let someone else lead the Trust.”

The SSC Action Group, a group of parents and trustees from the three schools fighting the restructure plans, has said “We are very much looking forward to moving forward with mediation.”

Claire Smith will leave her position on 26 November. 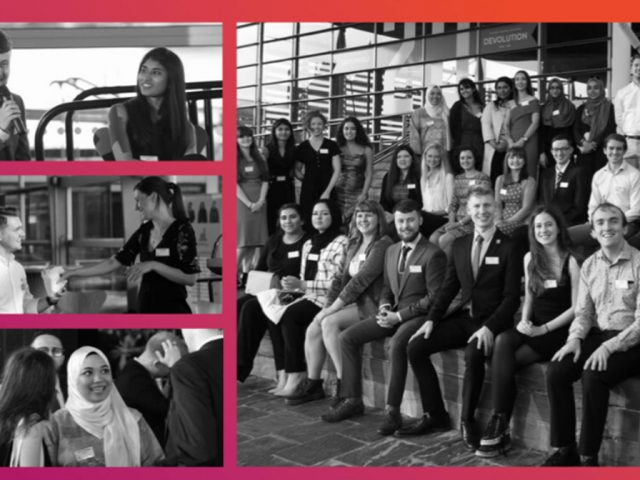 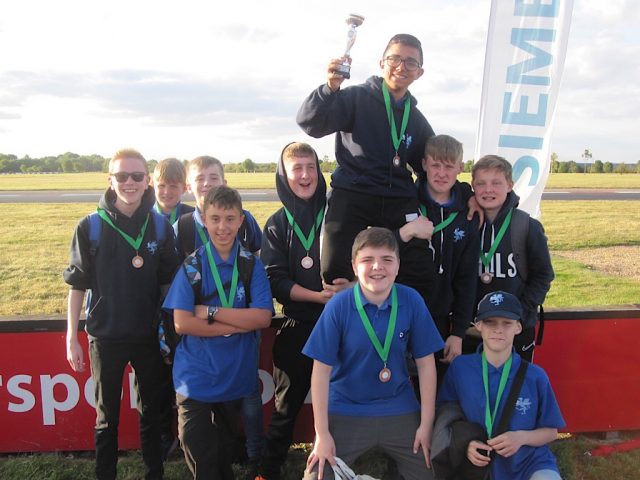 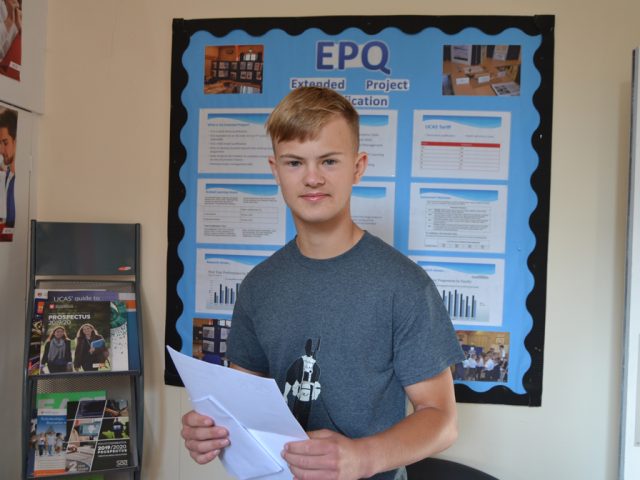 Women of Bedford and friends raise a further £600 for Bedford’s...

“It makes a mockery of the planning system” says independent gym...

Introduction of ‘no fault divorce’ legislation