VE Day celebrations this year will be unique for a number of reasons. The early May bank holiday has been moved to Friday to allow for a three-day weekend celebration, and social distancing restrictions mean that street parties will have to be postponed.

To ensure everyone’s safety, Bedford Borough Council is asking everyone to stay safe by staying at home to celebrate the 75th Anniversary of VE Day this Friday 8 May.

And while it’s no longer possible to hold the street parties and mass celebrations that were originally planned, you can still join the celebrations at home and online. 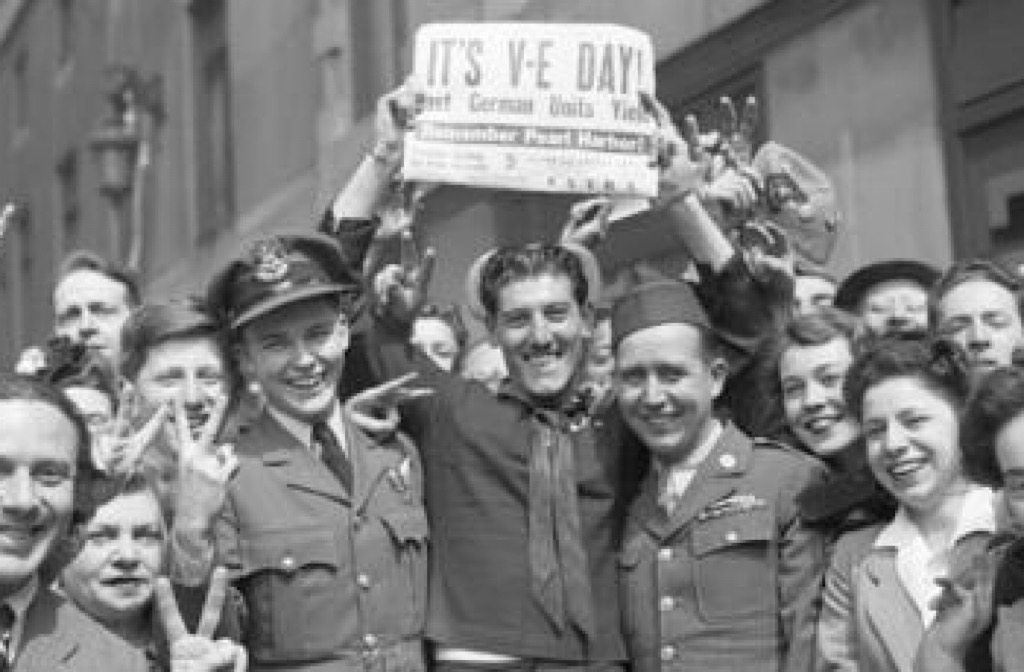 From preparing coloured bunting for your windows to raising a toast to the nation’s heroes past and present, there are still ways to mark the historic date.

Mayor of Bedford Borough Dave Hodgson, said, “It is very sad that we will not be able to mark this important anniversary of the end of war in Europe as originally planned.

“The Union Flag will be flying at Borough Hall to mark this occasion, and we are working with the Royal British Legion to hopefully celebrate both VJ Day and VE Day together later in the year.

“In the meantime we wanted to share some ideas for how you can still celebrate on Friday while staying safe at home and observing the governments advice on social distancing.”