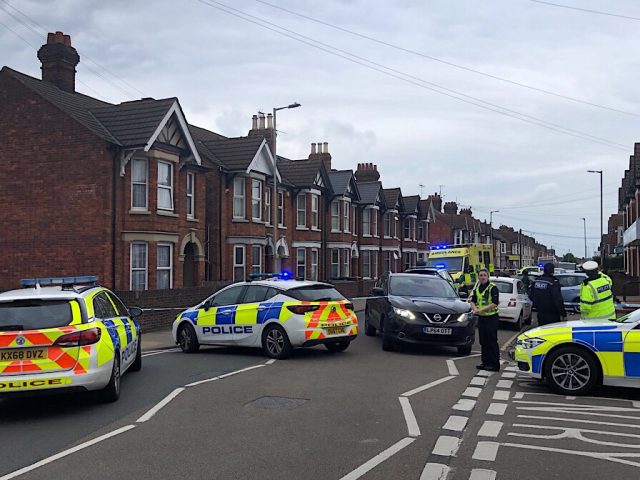 Castle Road in Bedford has been closed between Pembroke Street and York Street after a road traffic collision outside Kidman’s Pharmacy.

Eyewitnesses say an elderly lady was run over. She has now been taken to hospital, the extent of her injuries is unknown.

Six police vehicles are on the scene, along with one ambulance and the air ambulance, which is currently waiting in Russell Park.

People are being advised to not drive past Bower Street and take the Embankment or Goldington Road if they are travelling East or West between Newnham Avenue and Bushmead Avenue. 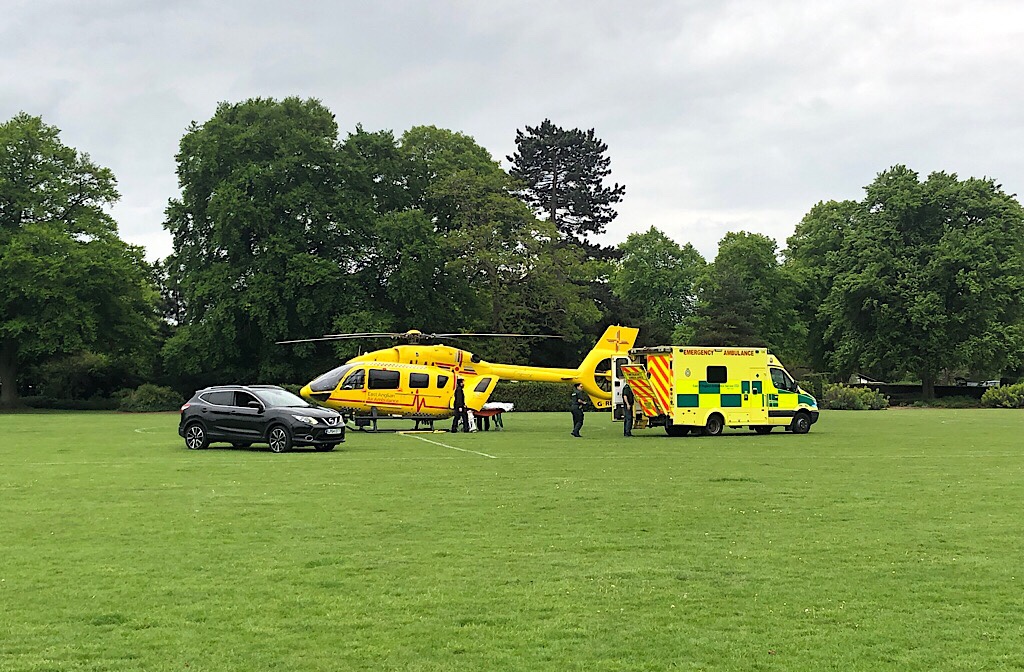 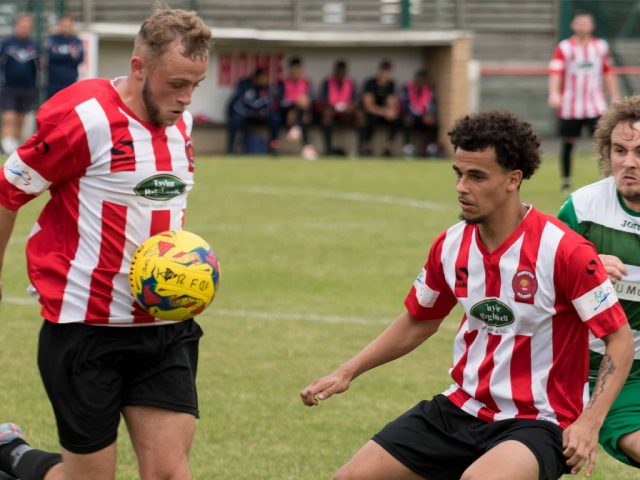