The annual Bedford International Kite Festival returns to Russell Park next month and, for the first time ever, will feature a car show and a ‘Party in the Park’.

As usual, the well-established festival will bring kites of all sizes and colours, and from all around the world back in the skies above Russell Park across the weekend of 1-2 June.

The park itself will also host plenty the whole family to do with inflatables, traditional fun fair, bars, food and the craft marquee to explore.

Meanwhile, the Bedford Festival of Motoring will add something extra to the event for petrol heads and classic car lovers.

Along the Embankment, everything from veteran and classic cars, to supercars and dragsters and hot rods, as well as off road vehicles, racing cars, commercial, military and public transport vehicles will be on display. 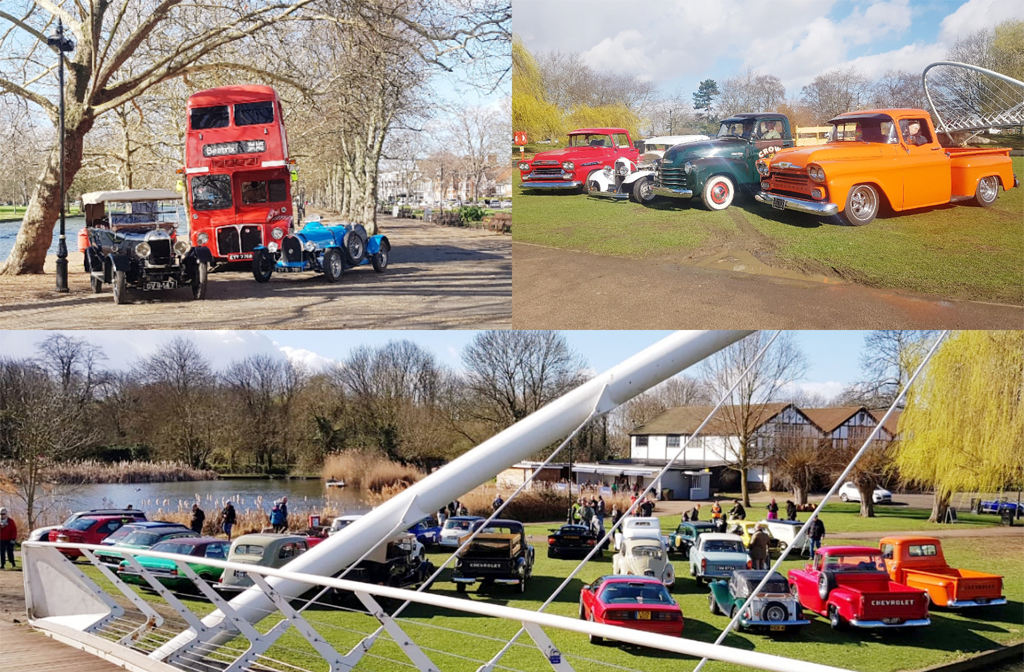 Where in previous years the festival has ended in the early evening, this year music fans will also be able to make the most of the event on Saturday evening.

The river will also feature as part of the event too, with the Canoe Trail offering come and try activities.

This year’s Kite Festival will feature a Saturday evening ‘chill-out’ music set, hosted by the team behind the Dance Music Stage at the 2018 River Festival.

Mark Russell who heads up the DJ team previously told the Bedford Independent that he’s excited that they’re being asked to be involved in more events: “We are still working on the details, for what will be a more modest offering to the River Festival.

“But the spirit of the Dance Music Stage will most certainly be present and we are grateful to have been asked by the Council to be involved in what will be a great community and family event.”

Mayor Dave Hodgson said “The Kite Festival has long been a very popular event in the local calendar, and we’re delighted to be making it bigger and even better.

“This year’s Festival of Motoring and Party in the Park will both bring something completely new to this fantastic weekend.

“Bedford is a town of events, and the Kite and Motoring Festivals are set to attract people from near and far to a brilliant, free weekend of fun.”

The Kite Festival is in partnership with Eagle Brewery and Gristwood & Toms. For further information, visit bedford.gov.uk/kitefestival and bedfordfestivalofmotoring.com. 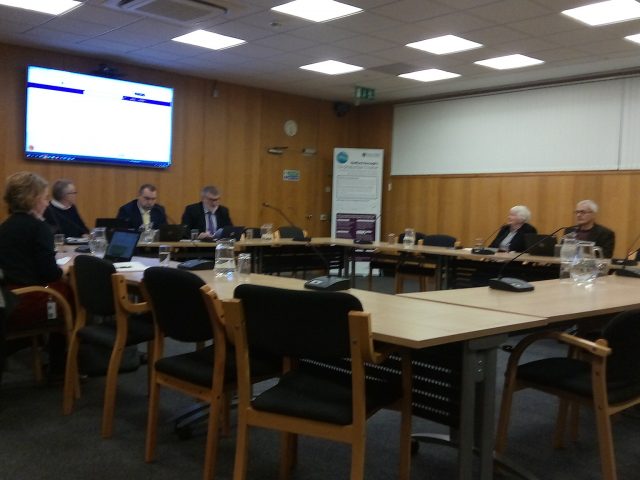