A bus company has been found guilty of failing to protect and safeguard the health and safety of pedestrians after a woman was killed when she was hit by a lorry at Bedford Bus Station where redevelopment work was taking place.

Nicola Berridge, 53, from Potton Road, Biggleswade “suffered catastrophic and immediately fatal injuries” when she was struck by a DAF lorry delivering sand at just before 8 o’clock in the morning on February 13 2015.

The death led to the prosecution of Cambus Limited, which trades as Stagecoach, and DJT Surfacing Limited, a Road surfacing contractor.

Yesterday (17 July) Cambus Ltd were found guilty by a jury at St Albans crown court of failing to discharge a duty to non-employees under the Health and Safety at Work Actd between 25 February 2013 and 14 February 2015.

But the jury acquitted DJT of an identical charge.

Cambus Limited will be back in court to face sentence in October along with Bedford Borough Council who pleaded guilty in July 2018 to breaching its duty under the Health and Safety at work act.

During the trial the court the site was frequently congested with buses and there was also a problem with contractors’ vehicles being parked within the working part of the bus station.

It was alleged Cambus failed in its duty to manage buses alongside lorries that were coming into the bus station.

For DJT it is alleged that it failed in its duty to manage lorries alongside buses that were using the station.

The jury having listened to the evidence rejected that claim and acquitted DJT Surfacing Limited of the charge.

Prosecutor Valerie Charbit said at the start of the trial: “The prosecution allege that each company failed to take all reasonably practicable steps to minimise the risks posed to pedestrians so that people could move safely around the bus station.”

Outlining the case, Ms Charbit said the redevelopment began in late January 2014 and carried on until 2015, opening on 22 March that year.

She said it involved the demolition of the old bus station and the construction of a new bus station with a concourse and covered outdoor public area.

Shortly before 8am on the morning of February 13 2015 Nicola Berridge had got off a bus at the bus station. Another bus was parked just in front of that bus.

The jury heard she walked onto a pedestrian crossing, which was partially blocked by a lorry belonging to a company contracted by DJT.

When walking onto the crossing she passed through a gap between two parked buses. She then made her way across the pedestrian crossing and then moved off the crossing to step out in front of the parked lorry so she could continue to cross the bus station.

Just before she walked in front of the lorry, the bus which had had got off began to pull out.

Ms Charbit said: “Around the same time the driver in the lorry, checked his mirrors and in moving forward slowly, he ran her over.

“He did not see Ms Berridge, mostly likely because she was outside his field of vision.” 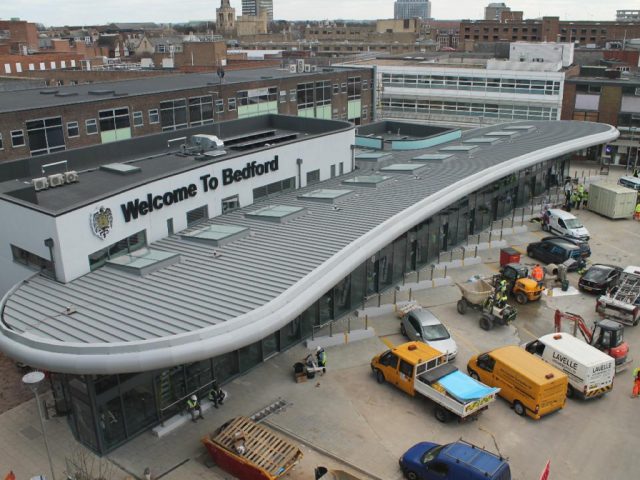 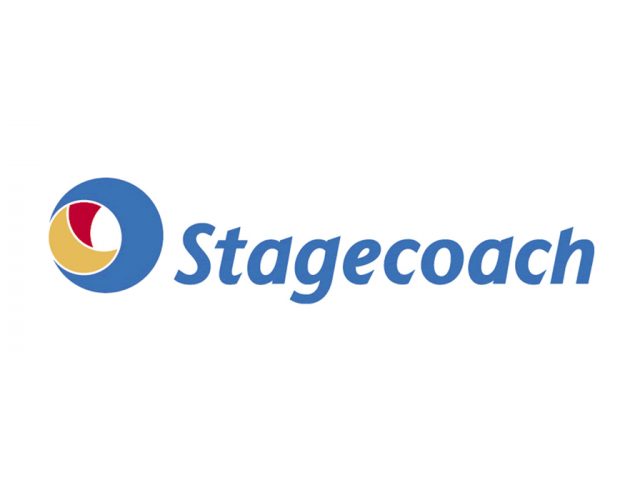