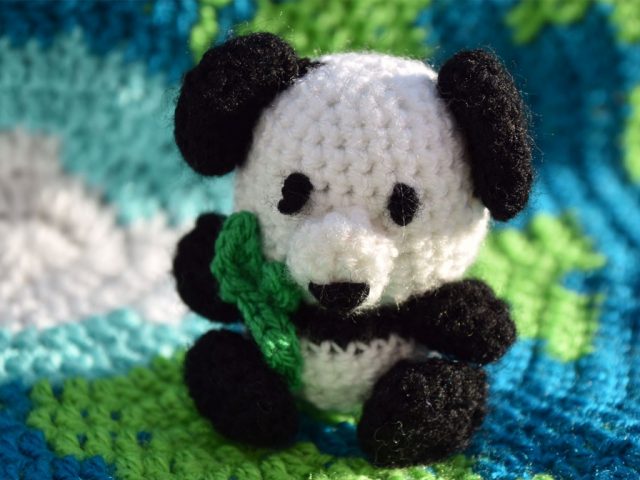 Residents in Bromham may have seen something unusual on one of their traditional red postboxes this week after a keen crafter took to ‘yarn bombing’ to raise environmental awareness ahead of the COP26 summit in Glasgow.

Yarn bombing is described on Wikipedia as ‘street art that employs colourful displays of knitted or crocheted fibres rather than paint or chalk.’

Sylvia Jones, who was taught how to crochet by her grandmother over 50 years ago, has created the scene – featuring endangered species – to remind us that we can all do our bit to help the environment.

“I wanted to make it to raise awareness of the fact that climate change and conservation is not just a problem for governments and businesses to solve and we don’t have to sit in the middle of the road to make a difference,” she told the Bedford Independent.

“Ordinary people like you and I can all do our bit.” 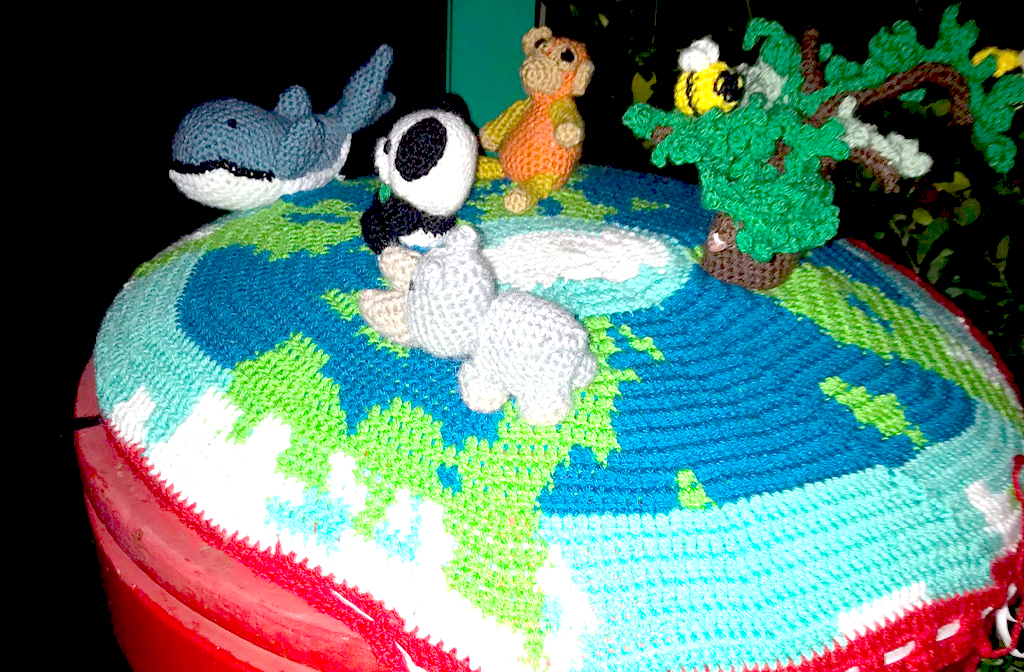 The post box topper features a whale, panda, orangutan, rhino, bees and the tree of Hope, all on a base of planet Earth and it took Sylvia around a month to make all of the components.

It’s Sylvia’s first attempt at yarn bombing and you can see it on the postbox on the corner of Quenby Way and Stagsden Road in Bromham.

COP26 is the 26th UN Climate Change Conference of the Parties (COP26) which is being hosted in the UK by the city of Glasgow until 12 November 2021.