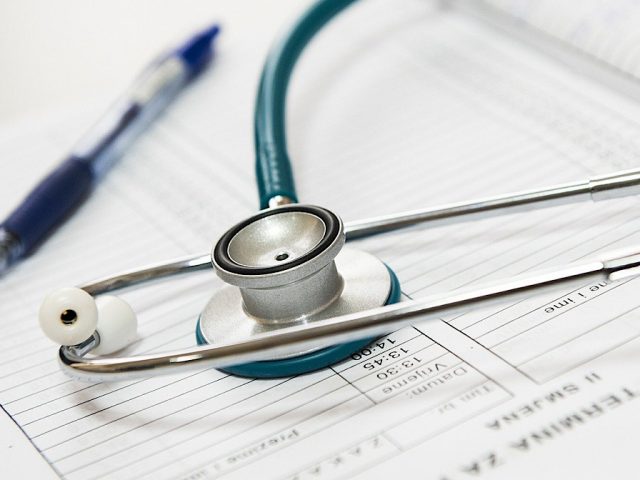 A plan for a new doctors’ surgery and care home in Biddenham to replace two part-time surgeries in Bromham has been approved despite objections.

Cllr Sian Woodfine, who chairs Bromham Parish Council objected on grounds that there were no public transport links from nearby Bromham which is set to lose two small, part time surgeries.

“Whilst we have great appreciation for the need for new medical facilities to assist both the Linden Group and De Parys Group, the provision of this new practice would remove all surgeries from Bromham,” she told Monday’s meeting of Bedford Borough Council’s planning committee.

In a further statement to the Bedford Independent, Cllr Woodfine said, “For Bromham residents, this site is not sustainable. There is no safe access on foot or by bicycle, and the closest bus route has no safe crossing point nearby.

“To put greater demand on car usage when we should be looking more at our environmental impact is disappointing.

“Whilst it may alleviate traffic from the town, it will drive more traffic into the rural area which will increase pollution in these areas.

“We feel strongly that the Borough continue to have little regard for the effect their decisions are having on the rural communities.

“Coupled with this, the unwillingness of both Bedfordshire Clinical Commissioning Group (BCCG) and the doctors’ practices involved not to engage more closely with Bromham residents and Bromham Parish Council is simply negligent.

“To lose all medical facilities from Bromham, when as a key service centre we have been allocated 500 new homes, is unacceptable.

“We feel absolutely shocked at the outcome.”

Dr Ankur Khandelwal, speaking on behalf of the application, said the new surgery would offer many more services, which were needed.

“It’s so exciting because all of this is possible and it’s a very easy business case to get through commissioning,” he said.

It would offer mental health services as well as hospital consultant consultations and X rays.

He said that GPs at the new surgery would offer home visits to patients who were unable to travel, as well as extended hours.

Cllr Roger Rigby (Cons, Bromham and Biddenham) said he had concern about the building’s designs and a lack of parking for 15 consulting rooms as well as the 60 bedrooms for the nursing home.

“I am devastated that the care home has been approved with its 60 homes having only 20 parking spaces,” Cllr Rigby told the Bedford Independent.

“It means the new residents of the St Marys Kings Field will forever be plagued with staff and visitors needing to park in their roads.

“The care home will also be allowed the use of the medical facility’s 50 space car park when with 15 treatment rooms it will not have enough spaces for its own staff and patients.

“The lack of a common sense approach by Bedford Borough Council and the Bedfordshire Clinical Commissioning Group to ensure the retention of any medical facilities in Bromham, the largest village in the Borough, with an 500 additional new houses due in the future was absolutely appalling.

“The only bus from Bromham to their future doctors will leave patients over 400 metres away having to cross Bromham Bypass at the Gt Ouse Way roundabout without a supported crossing.

“Monty Python could not have put together a sketch of such madness.”

The development would also have a bistro and hairdresser’s open to the public.

The Bedford Independent contacted Cllrs Roydon and Rider for a comment, but neither responded by the deadline.