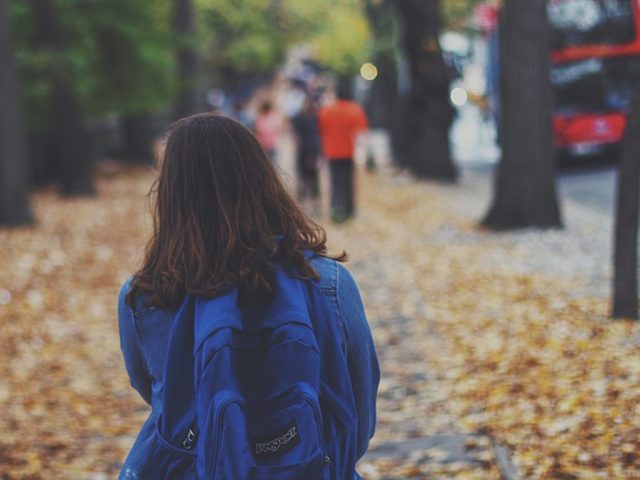 More children could be brought into council care as a result of months of lockdown and school closures, a committee heard.

Child care experts at Bedford Borough Council are preparing in the same way as their colleagues across the country for an upsurge of children who they have to look after.

Martin Purbrick, the chief officer for children’s services spoke of an upsurge in broken families as children speak to teachers of the “hidden harm” they have been suffering since March.

“It’s no surprise to me that families are really struggling and higher numbers of those children have experienced family breakdown because the pressure that they have been under is unprecedented.”

Mr Purbrick told Monday’s meeting of the children’s services overview and scrutiny committee that the council already has 281 looked after children on its books.

“That’s higher than it has been for a long time,” he said.

He revealed that recent cases included families of eight, six and five children being brought into care.

The council also has 43 children in its care who would have left had it not been for delays in court processes.

Mr Purbrick says the courts feel that some online hearings are unfair to families.

He warned that a crunch is coming in the next month.

“The next four weeks, including this week is going to be one of the most important times in a year or in the last five to 10 years probably because schools are returning

“What we are anticipating is a real increase in demand where we hear about the hidden harm that’s happened during the whole of the lockdown period when children start to talk to their teachers.”

While an increase is a real possibility he admitted that “we don’t know if that’s going to happen or not” but they are readying for it.

Wendy Beeton-Townshend, the council’s manager for early help and intervention, said the council’s family support teams have seen their work increase by 18 per cent.

The teams work with under-pressure families to help them avoid crisis situations.

She added, “It’s not today when we are going to see the spike of cases come through.

“It’s as children get over the excitement of returning to school and over the next couple of weeks when we start to get a real picture of the lived experience of the children.”

The meeting heard that schools have been put on alert.

Councillors, who formally noted reports from their officers, were also told that the return to school had gone well, with attendance around 90 per cent.