An alcohol licence has been granted for a new Mediterranean-style coffee bar despite the noise concerns of a council environmental health officer.

Daniel Steele and his husband John have won the right to sell alcohol at Bridges Espresso Bar, which they said they would bring a “Mediterranean Piazza vibe” to Riverside Square.

They want to be able to sell local produce and support the town from the unit which has been empty for three years.

Residents, who overlook the square, told a Bedford Borough Council committee meeting that noise gets amplified by all the old stone buildings in the area.

They feared that up to 60 customers sitting outside the bar would make their lives intolerable late at night.

The committee heard that their homes are so well insulated that they would have to have their windows open.

Objectors told a meeting of the licensing sub-committee, on June 10, that they thought the venue would be a great addition to Bedford, and will probably use it themselves.

However they did not want to see it serving booze until 11pm from Monday to Thursday and until midnight on Fridays and Saturdays.

Resident Alan Lim said he had used an application on his phone to measure sound as loud as 70 decibels which was “far too loud”. He argued for last orders at 9pm, and for customers to go inside.

The residents’ case was supported by Elizabeth Thompson, a Bedford Borough Council environment health officer, who made it clear that she wanted the bar to carry out a professional noise assessment.

Licensing consultant Frank Fender, speaking for the applicants, said that if alcohol was not involved customers could sit outside anyway. It was what the square was intended for, he said.

The meeting was partly broadcast online but was adjourned on June 10, with the decision posted online at a later date.

The councillors took two hours and 23 minutes to arrive at their decision but that part of the meeting was held behind closed doors.

Councillors decided to grant the premises licence but thought it would be unreasonable to order the applicant to get a professional noise survey because there was nothing to measure.

But they did limit use of the outside areas to 9pm at the bottom of the steps, and 10.30pm at the top of the steps.

And they are only allowing a maximum of 40 chairs, plus ordering windows at the bar to be closed by 9pm.

They decided that it “did offer a positive opportunity and experience for Bedford.” 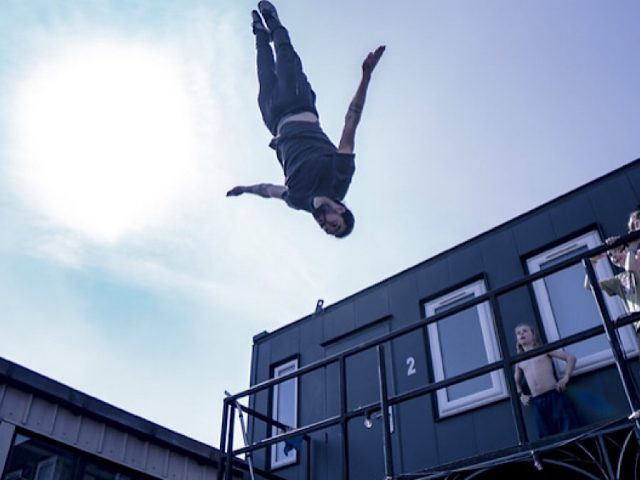 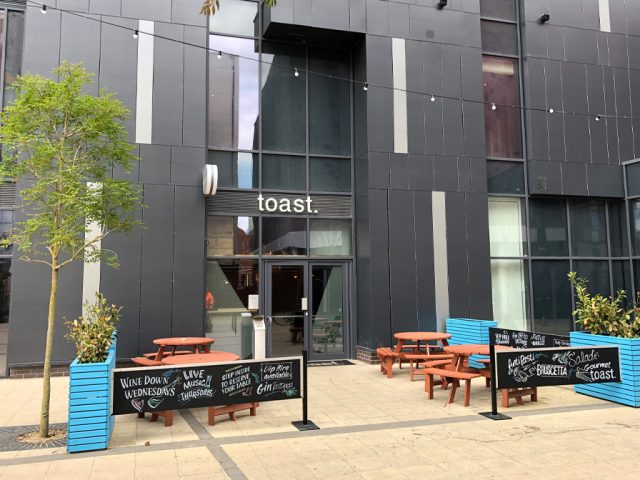