Bedford Blues have announced prop Sean McCarthy will be club captain for the 2019/20 Greene King IPA Championship season.
​
In a statement, the club said the impact made by McCarthy since joining the Blues from Jersey Reds in the summer of 2017 has been “truly remarkable.”

​McCarthy, who has made over 50 appearances in his two seasons at Goldington Road, takes over the position after scrum half Lee Dickson retired at the end of last season.

“To say this has come out of the blue, no pun intended, is quite an understatement,” said a delighted McCarthy.

“It is a huge honour to have been given this opportunity to lead such a wonderful club and a fantastic set of players and I was delighted to have accepted the role.​
​
Blues Director of Rugby Mike Rayer added: “Sean has been one of our standout players since he joined the club and he is widely respected by his teammates.

“He is a man who never takes a backwards step and is a great example of what a professional athlete should be so I am obviously delighted that he has agreed to take over the captaincy of Bedford Blues.​
​​
“Pre-season has been as tough as always,” said McCarthy. “This is my third at the club and that hill doesn’t get any less steep. The new players have all bedded in well and there is a really good feeling around the place.

“The first block has been hard work, but everyone is back and itching to get underway with the second ahead of some great friendlies on the horizon.​
​
“As always, we want to be as competitive as possible but know that there is a hell of a lot of hard graft to do if we want to improve on last season.

“There has been some good recruitment taking place by all the clubs in the league so it is going to be another tough campaign but we’ll be ready and raring to go come 21st September.”​

Meanwhile, the club has welcomed two new signings to the squad as they head into the second block of pre-season training.

Utility back Charlie Reed joins from Loughborough Students with promising young prop Henry Paul coming in from an impressive season playing at Esher in National One.

Local lad, Charlie Reed, 23, is a Bedford-born back former Junior Blues player who went into the Blues Academy and played for Bedford Athletic.

While at Manchester University he continued to play, even picking up a few games with the Sale Sharks sevens team.

He then impressed at Loughborough Students being named as fullback in the Rugby Paper National One Team of the Season.​
​
Primarily used at fullback or fly half by Loughborough, Charlie racked up 179 points of their overall 821 season tally.

Speaking about Reed’s signing, Bedford Blues Director of Rugby Mike Rayer said: “This really is a great story of a local lad who was desperate to come back to his hometown club and I can’t speak highly enough of Charlie’s application and attitude over the last couple of months.​
​
“After leaving the Junior Blues Colts, Charlie continued his development at university in Manchester and he’s followed it up with a standout year with Loughborough Students where he has just had a fantastic season.​
​
“Charlie has fitted in brilliantly at the club and has impressed everyone during the first block of pre-season training.

“He thoroughly deserves this opportunity and we certainly hope he continues on this upward curve in his development.”​

Paul, 22, is described as a powerhouse prop, capable of playing on either side of the scrum.

He had an impressive season playing at Esher in National One previously turning out for London Irish Wild Geese.

Paul, was due to join the Rosslyn Park side next season but when an opportunity to play in the Championship with the Blues became open, the London-based club agreed he could move to Goldington Road.

“We are looking forward to Paul adding as much as our other new front row signings,” said Mike Rayer, “as well as putting pressure on the more familiar faces in the scrum.

“I want to thank Rosslyn Park for allowing Henry to make the move up to the Championship, we are very grateful to them and this continues a very good relationship we’ve had with them for many years.”

While the Reed and Paul signing are great news for the club, sadly Scott Jenkins’ transfer from Scarlets has been cancelled.

The 21 year old former Wales Under 20 prop has suffered ongoing issues with his knees and likely would not be able to feature at all this season.

As a result, Scott and Bedford Blues mutually agreed that the move would be cancelled. 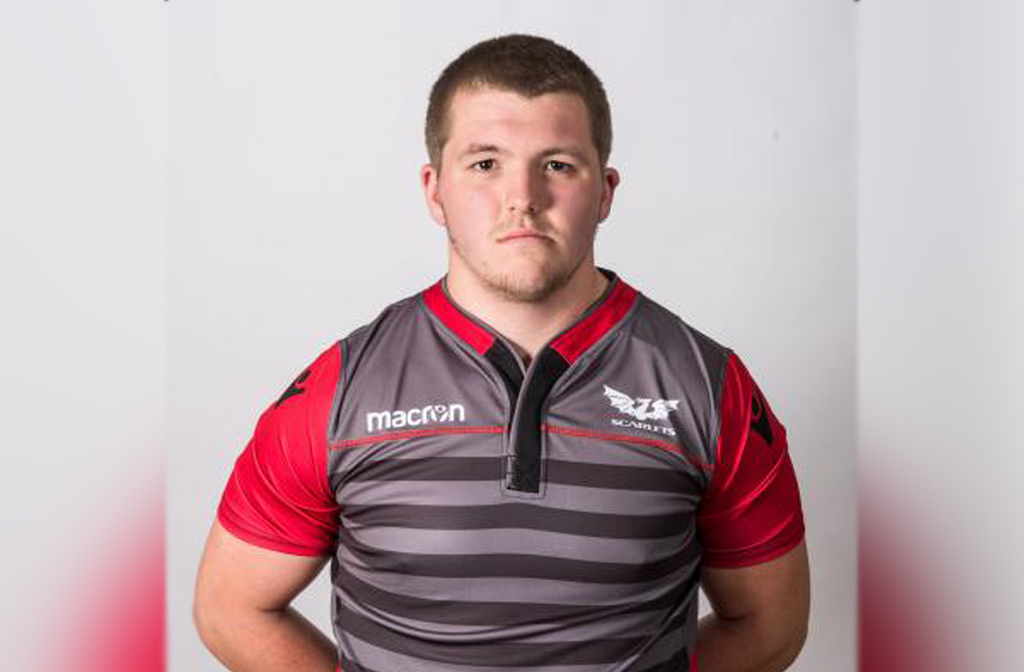 “It is a real shame that Scott has suffered injury which means that he is unable to join us here next season,” said Mike Rayer.

“He is a talented young player and we wish him well with the next stage of his career.”

Bedford Blues have started their second block of pre-season training and are looking ahead to two home friendlies against Cambridge on Friday 23 August and Cardiff Blues on Saturday 14 September.

Tickets will be available very soon via the Blues website bedfordrugby.co.uk.​