A doctor from Biddenham, who was convicted of spying on a teenage girl in a shower, has been struck off.

Dr Jonathan Fielden, who was a highly-paid NHS anaesthetist, was “erased” from the medical register at a tribunal.

Fielden, 55, had pleaded guilty at Luton Crown Court in February 2019 to a count of voyeurism which took place at a private address in Leighton Buzzard.

In the Tribunal documents it states: “In all the circumstances, the Tribunal concluded that Dr Fielden’s conviction involved conduct that fell far short of the standards of conduct reasonably to be expected of a doctor.

Fielden was arrested in December 2016 and later suspended by the NHS.

He was once the highest paid chief in NHS England, earning around £225,000 as the health service’s deputy medical director.

He resigned as deputy medical director and director of specialised commissioning at NHS England.

The Tribunal states that it, ‘was of the view that the nature of Dr Fielden’s conviction was a breach of fundamental tenets of the profession and failed to maintain the high standards of behaviour to be expected of a medical practitioner.’

Dr Fielden is currently still subject to a suspended sentence and will be on the Sex Offenders Register list for seven years.

Fielden claimed that the incident was a matter of “poor judgement”, and the tribunal felt his comments were “not conducive to full insight into the effect that this conviction had on [his victim] and the complete inappropriateness of his behaviour”.

In conclusion, ‘the Tribunal has therefore determined that Dr Fielden’s fitness to practice is impaired by reason of a conviction for a criminal offence.’

Fielden has the right to appeal, the tribunal said. 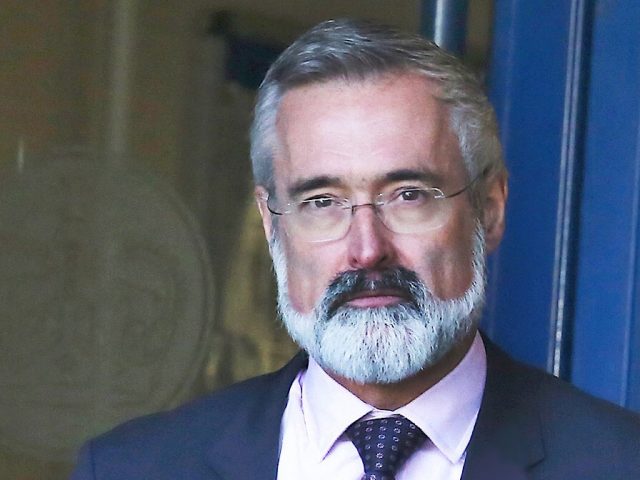