Thousands of visitors came out ‘in force’ on Sunday 1 September to take part in the fifth annual Bedfordshire Police family fun day.

The sun was shining as the force welcomed almost 15,000 people to the event which was held at Bedfordshire Police Headquarters in Kempston.

Visitors had the chance to see displays from the Bedfordshire, Cambridgeshire and Hertfordshire Dog Unit, and a visit from the police helicopter from colleagues at the National Police Air Service (NPAS). 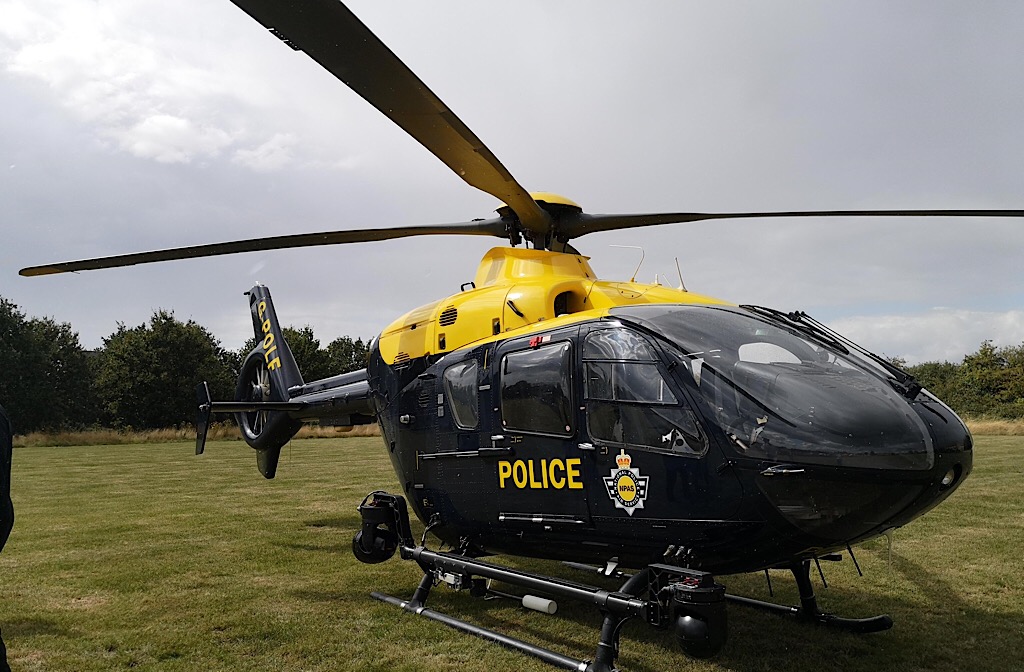 There were plenty of interactive activities for all to try their hand at, including a Bikeability ‘unrideable bike’ challenge, a ‘crime scene’ to investigate and a chance to meet officers from 24 Hours in Police Custody.

There was even a dance off between community dance group, UFM versus officers and staff.

Chief Constable Garry Forsyth said: “The Family Fun Day was an amazing day and I want to express a huge thank you to everybody who contributed and everyone who came to support the event.

“It was great to see so many people enjoying themselves.

“We were very fortunate to have the day opened by Britain’s Got Talent finalists PC Dave Wardell and Finn, the police dog that saved his life. To top it off we raised a huge amount of money for our force charity Embrace CVOC supporting child victims of crime.

“These events are so important for the force to build relationships with our local communities, we loved meeting you all and we hope to see you at next year’s event.”

Police officers and staff celebrated for outstanding work and professionalism