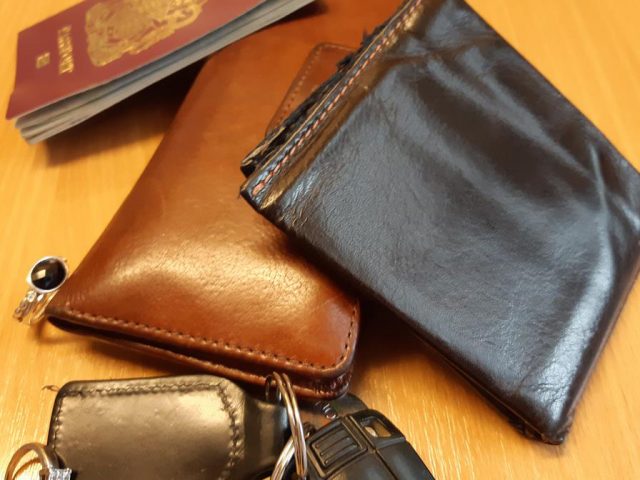 Bedfordshire Police say they will no longer be accepting certain lost and found items, in an effort to reduce costs.

It’s part of a nationwide change, coming into effect today, that will see police forces across the country change the way they deal with lost and found property.

From now on, the only items police will accept at police station counters are:

The police service has traditionally helped record lost and found property, but has no statutory duty to do so.

However, if you’ve lost something of value and your insurance company requires a lost report you can register the loss at www.reportmyloss.com

Jay Khan, Bedfordshire Police’s enquiry office manager, said: “As with any change to a long-standing convention, it will take time for people to get used to this new way of working.

“There are now many ways of receiving the same service online and information and guidance will be available on our website. These changes will result in a significant saving for forces in terms of time and money, allowing us to concentrate on the issues most important to people.

The most common items handed into police forces that will no longer be accepted are:

“For found items we no longer accept, with some exceptions, the finder will be encouraged to retain the property.” adds Jay: “They are under no legal obligation to hand in the property providing they have made a reasonable attempt to return it to the owner.”

As the world becomes evermore digital, there are now more ways than ever to report a lost item, or tell people you’ve found something.

If you’ve lost something then you can use the following sites to help reunite you with your property, or register a found item, they also share information with the police: