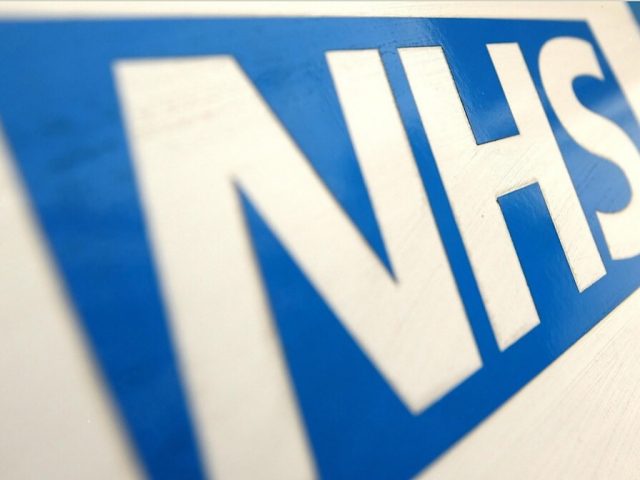 The Integrated Care Board (ICB) is a new statutory NHS organisation that will replace the CCG on July 1, 2022.

It will be responsible for delivering the integrated health and care plan for Bedfordshire, Luton and Milton Keynes.

The BCA has been operating as an informal partnership for over two years. It includes NHS service providers for hospital services, community health, mental health services, as well as the local authorities and primary care services.

Cllr Louise Jackson (Labour, Harpur Ward), the portfolio holder for health and wellbeing, said: “I met with the BCA last week to find out a little bit more about what they’re about.

“I think it’s fair to say I had some concerns because they’ve been operating almost in secret really.

“I’ve still got some questions, but I think those will be resolved as time goes on as we understand how that is working.

“They very much operate across the county, which is not really how we like to do things in Bedford.

“But I do recognise that we have a hospital trust and mental health services that are operating across the county.

“The report recommends that the council joins the BCA committee, and I think that’s important because we need to be around the table when these matters are being discussed.

“It also recommends that the council’s membership is reviewed after a year, I think that is tremendously important.

“There are all sorts of things happening in the health and care space at the moment with the reconfiguration of health services.

“We want to make sure that our time is being well spent, and that our officers and members are not being pulled into extremely long meetings that don’t actually achieve any outcomes for Bedford Borough,” she said.

The report said the proposed governance arrangements and work plan of the BCA reflect the importance of ‘places’.

In place-based care systems service providers work together to provide health and care for the populations they serve.

Bedford mayor, Dave Hodgson, said he found it worrying that not all NHS bodies get place and devolving things to the lowest level.

“There are some that see Bedfordshire as the building block and not Bedford,” he said.

“People’s health will be best be served if they can sort it out at home first, the building block [for a place] should be people at home.

“Then it goes up to the community, whether that be the pharmacy, which it should be the first port of call before you go to the GP, and then on to acute.

“We have to make sure that all bodies in the NHS look at the place.

“We need to make sure we try to drag the decision making about the people of Bedford’s health to Bedford, and not to Bedfordshire, or actually the centre.

“I think that some of the NHS bodies have work to do to convince me they believe in place-based health services as opposed to a centralised system,” he said.