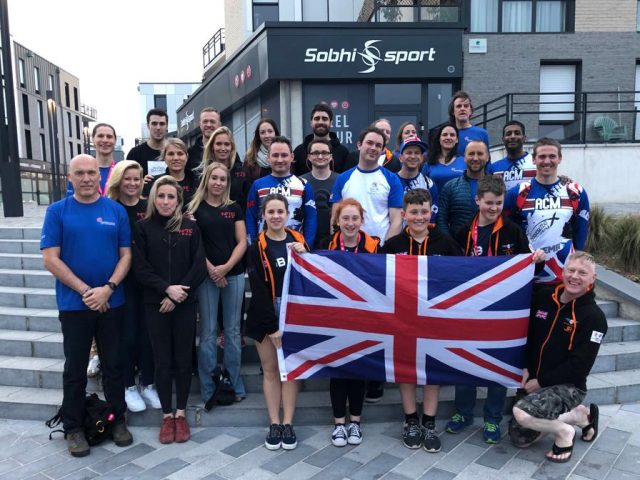 Following up on their successful third place finish at the World Challenge at Twinwoods Adventure, the formidable young team went to perform on the world stage in April.

Aged between 12 and 14 years old, two pupils from Rushmoor and two from St Andrew’s Schools made up Team GB’s four-way formation skydiving Juniors.

It was the Recruitz first opportunity to challenge themselves against the world’s best junior teams and they took to the stage in phenomenal style. 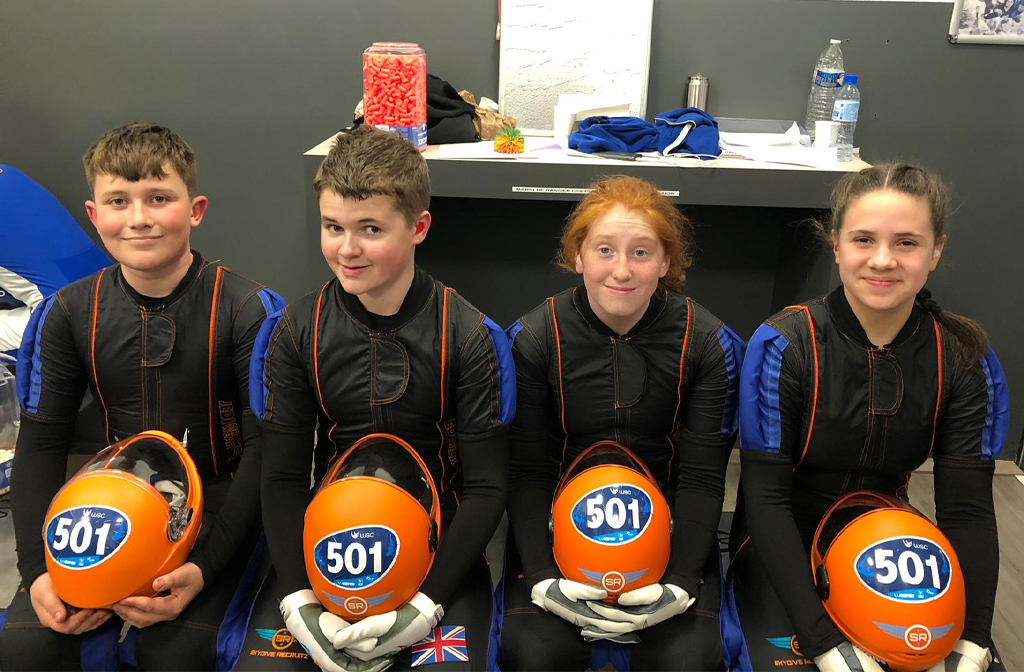 Team manager Tracey Bell, mother to Jorja who was one of the members of Team GB’s four-person team that included George Clayton, Jelena Ilic and Zac Myles, was at the event, expressed: “It was an outstanding achievement for four children who started skydiving as an after-school club three years ago, with an average age of 13.

“The standard of the junior competition was amazing, so everyone is thrilled and very proud of our final placing of fourth. We are determined and hungry to train hard to compete against the best again in 2020.

“We wanted to say a massive thanks to the rest of the Team GB delegation, for their support and advice throughout the competition, and for making us feel part of something so special.”

The Recruitz are now back training hard over the summer. All juniors are welcomed to try out indoor skydiving at Twinwood and join up with the Skydiving Recruitz team.

Go to their Facebook page for more details and information facebook.com/SkydiveRecruitz.