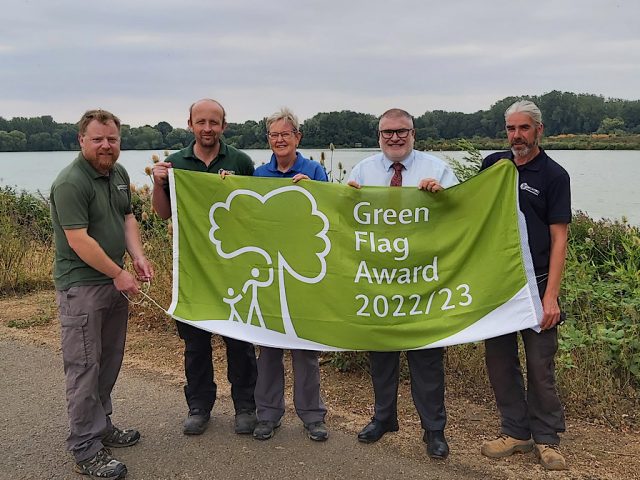 Bedford’s parks have yet again retained their green flag awards as part of the ‘Keep Britain Tidy’ campaign.

The following were added to this year’s winners list:

“We know that in recent years parks have become an increasingly important part of people’s lives, so it’s great to see our parks continue to flourish and retain their Green Flag Awards.”

Judges specifically mentioned the passion and care of staff and volunteers involved with all the parks. Special mention was given to the council not using chemicals which is helping the pollinators thrive.

Keep Britain Tidy’s Accreditation Manager Paul Todd said: “These sites provide vital green space for communities in Bedford Borough. This award is testament to all the hard work of staff and volunteers, who do so much to ensure that it maintains the high standards demanded by the Green Flag Award.”

The Green Flag Award scheme recognises and rewards well-managed parks and green spaces, setting the benchmark standard for their management across the United Kingdom and around the world.