A local charity has made it onto the shortlist of the 2020 Charity Film Awards, for their film celebrating their work as a grant-maker and promoter of eduction in Bedford.

The Harpur Trust’s film, ‘The Fabric of Bedford’, shines a light on the many aspects of the charity’s work.

The Charity Film Awards celebrate the effective use of video by the third sector to change mindsets or raise awareness.

65,000 people took part in the public voting stage to determine the shortlist from over 400 entries, and the winners will be announced at a gala ceremony in central London in April.

Sarah Elam, external relations manager at The Harpur Trust said, “We are thrilled to have made it this far in the awards especially since we have been shortlisted alongside some high profile national and international charities.

“We are incredibly grateful to everyone who has voted so far and helped us reach this point.  It’s been an incredible journey and we very much hope that people will continue to vote and help us through to the finals.

“When we started planning the film, we never dreamed that we would be up for an award.  Our aim was simply to raise awareness of our work and what we do as a charity here for Bedford.

“The film aims to explain how we are intrinsically woven into the fabric of the town.  The tailor figure who appears throughout is a nod to our founder Sir William Harpur and the great legacy he left for Bedford, but in many ways, this video is a celebration of the town itself”.

Harpur Trust: The fabric of Bedford
1 of 4

Simon Burton, co-founder of the Charity Film Awards said, ‘In the digital age, charities’ use of video is fundamental to engage the hearts and minds of their communities. The Harpur Trust’s film is a great example of that in action.”

The Harpur Trust has been shortlisted alongside other leading names from the charity sector. For more information, or to vote for their film please visit www.CharityFilmAwards.com/videos/the-fabric-of-Bedford. 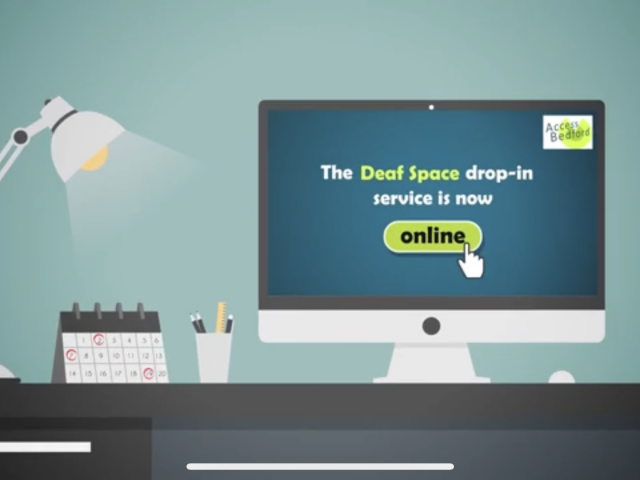 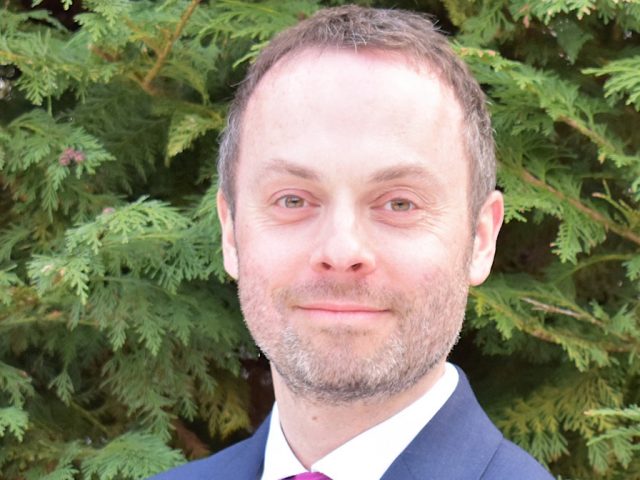 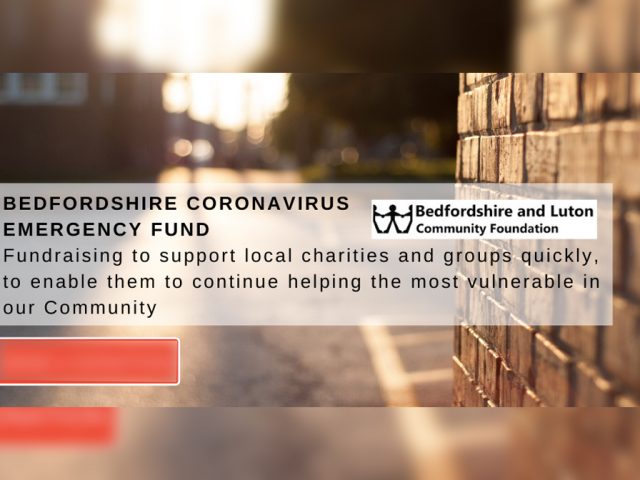