Bedford and County Athletics Club’s Dan Jarvis won the bronze medal in the 3000 metre Steeplechase at the British Championships at SportsCity in Manchester last Saturday.

Jarvis was in a group of three athletes who broke well clear of the field coming up to the bell, with just over 400 metres to go but pushed on to a massive new personal best.

Woodford Green’s Phil Norman, the eventual winner, and Shaftsbury’s Mark Pearce, who came a close second, were able to break away at this point.

Dan, however, ran a strong last lap, finishing more than 14 seconds ahead of fourth-placed Chris Perry from Loughborough.

Dan’s time of 8:39.70 took nearly nine seconds off his previous best, and moves him up to 4th in this year’s British rankings, and in to the top 100 in the all-time UK list.

Dan is coached by Bedford brothers, Simon and Mark Goodwin; and members of the brothers’ coaching squad were also in action at the Harrow 3000 metre race night on 10 September.

Craig Emmerson won race 7 in 9:04.74, confirming a fantastic meeting for all of the Bedford and County athletes who set personal bests in the process.

Elsewhere, at the BFTA open meeting on 12th September, Under 17 Etienne Maughan ran a fast 200 metres, finishing second in her race in 24.71; moving Etienne into this year’s UK top ten for her age group.

Meanwhile, Bedford and County’s promising young high jumper, Gracie Wall, currently tops the UK under 15 rankings, with a jump of 1.71 m, set at the BIGish Jumps festival on 22nd August.

With more meetings to come, the borough’s athletes are on top form with personal bests aplenty across a number of track and field events, but it was Jarvis who stole the show with a national medal. 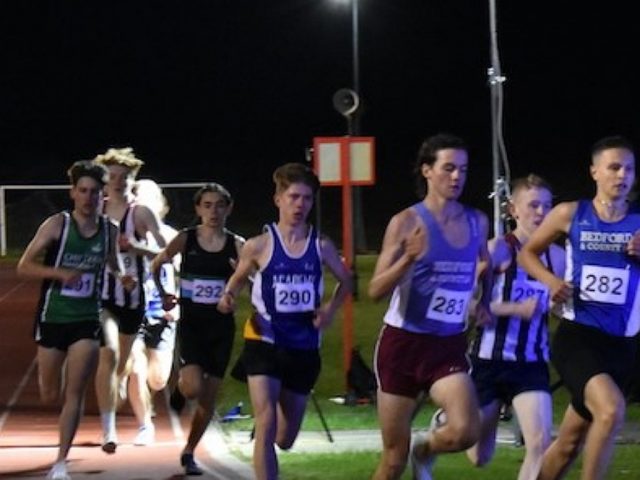 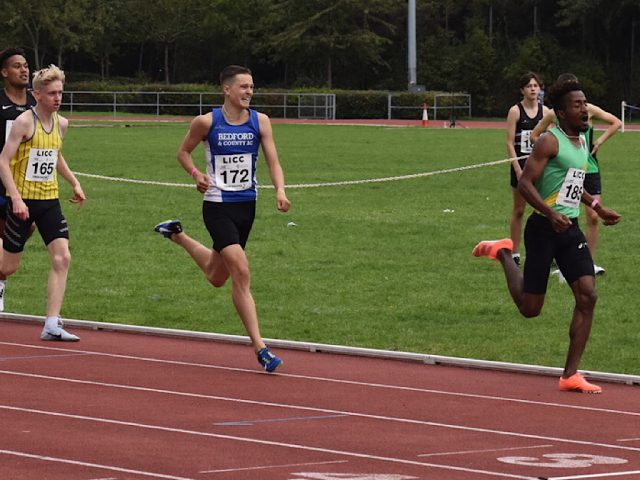