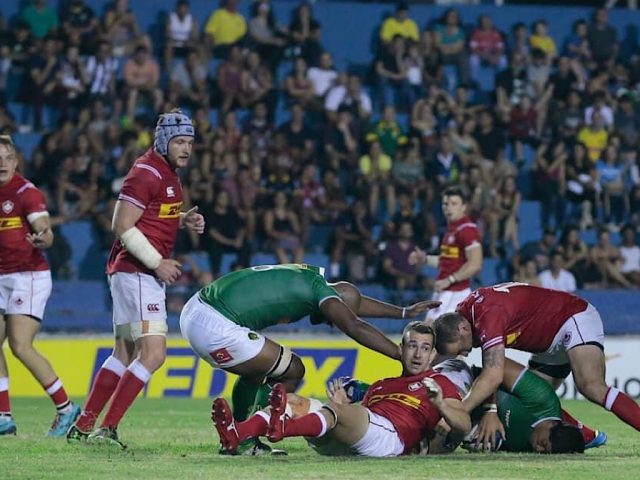 The Blues’ backrower, Justin Blanchet, has become the team’s latest member to be added to the international honours board at Goldington Road. The 25-year-old received his first cap for Canada Rugby last weekend in the Americas Rugby Championship against Brazil in Sao Paulo.

Blanchet, who was born in Montreal, Quebec, said, “It was a really proud moment for me. Bit of a cliché but it was a dream come true.

“Both my mum, dad and brother are all from Canada, so for my whole family it was a really proud occasion.

“Anyone dreams to represent their own country. I saw my name badge above my shirt in the changing room, and my birth place ‘Montreal, Quebec’ underneath it. It was a surreal experience and I’m delighted to have earnt my first cap.”

Blanchet, who has been at the Blues for the last five years, came off the bench and played 45 minutes in Canada’s 18-10 loss to Brazil.

“It was a physical game in tough conditions. The margins are so small in international rugby, you can’t afford to do anything wrong. Other games you can make a mistake and nothing may come of it. Test rugby you have to try and be perfect and do everything you can for the team” said Blanchet.

The backrower was understandably anxious heading into his first gathering with the Canadian squad. However, this is not the first time he has represented Canada in his years of playing rugby.

“I represented Canada U17s when I was younger” Blanchet added. “Coming into the senior men’s set up I recognised and knew a few guys who I played with back in the U17s. I was a bit anxious but everyone was welcoming and helpful, it didn’t take long to settle.”

After a week back home in Bedford, due to a rest week in the tournament, Blanchet flies back out to re-join his fellow Canadians for three further matches against Chile, Argentina XV and USA. 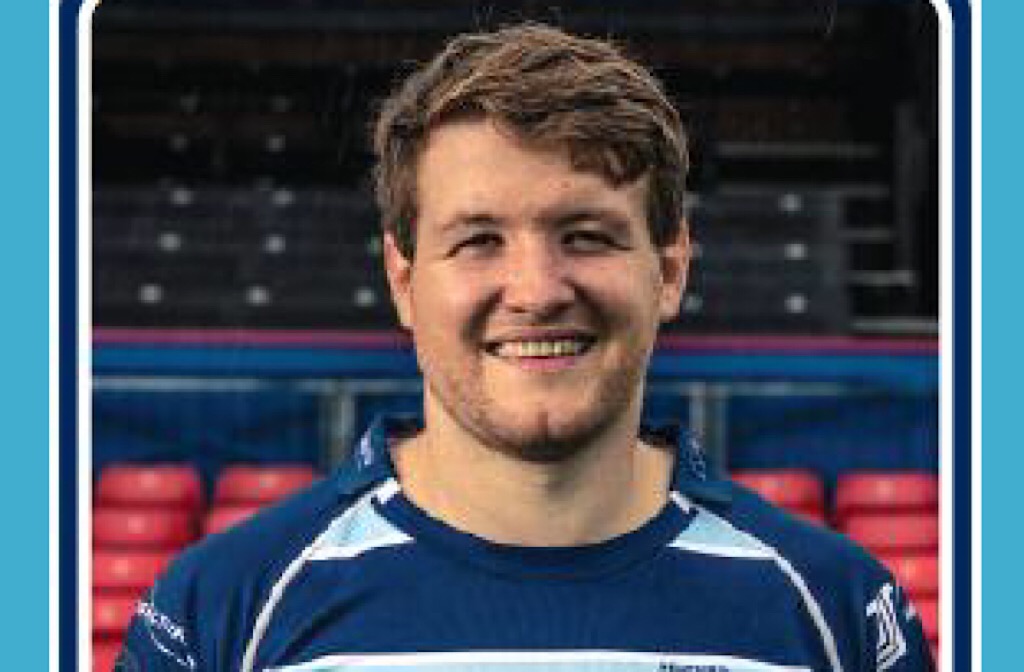 When asked about whether the current Bedford Blues player wishes to gain a place in the Canadian squad for the up and coming Rugby World Cup later this year, Blanchet responded “I can’t look too far ahead. I’ve only played 45 minutes for Canada! There are a further three big opportunities ahead over the next few weeks. I need to focus on this ARC competition and go from there.”

“Then hopefully I can use my experiences and help the boys (Bedford) when I get back. I’ve loved these pass five years at Bedford. With the way I’ve been helped by the coaching staff, the players and by the way we play it has enabled me to grow as a player and no doubt help gain this opportunity to play for Canada.”