Bedford Town has brought in a mix of youth and experience to bolster the squad ready for the race to playoff football.

The Eagles have had a busy transfer period over March as manager Jon Taylor brings in six new players into his inform squad as the season comes to its last stretch.

Teenagers Will Appleyard, Fraelias Mienambolo and Joseph Evans illustrate Taylor’s search to inject young energy into the side.

Appleyard, 19-years-old, comes on loan from Stevenage who he signed for in June 2018.

The goalkeeper was scholar at Crewe Alexandra Football Club and has had a spell with Royston Town F.C. Mienambolo is an 18-year-old attacking midfielder, previously with Luton Town and Stevenage youth set ups.

Finally, Evans, 19-years-old, has impressed the coaching staff after a recent trial and signs up until the end of the season.

Joe (Evans) is a very versatile, two footed player that has come off the bench three times now and he has made a big impact with his pace and directness.

“Will has come on loan with a good reputation and pedigree on his side. He will be important for us between the sticks” said Taylor.

The experience seen within the new signings comes from the trio of Dan Olanrian, a 24-year-old centre back who has been transferred from Barton Rovers.

Leon Lobjoit, a 24-year-old striker previously from Coventry City and has been transferred from AFC Rushden and Diamonds. Lastly, Jack Vasey, a 23-year-old attacking player formerly of Borehamwood.

“I bought in the experienced forward, James Hall, a couple of months ago and now it’s great to have ex professional Leon Lobjoit, both attacking players who have both given us a different dimension up top and they both have certainly improved our attacking prowess.

“Both players give us an abundance of pace, directness and cleverness in their play” Taylor explained.

“Dan Olaniran is a big very strong and deceptively quick central defender. He is a tower of strength at the back and provides us with that solid platform.

“Jack Vasey is an old fashioned out and out number nine and causes defensive units problems because of his aerial threat and clever link up play” said Taylor.

The Eagles have also had to say farewell to three players within the squad as they move on to pastures new.

Taylor respectfully proclaimed that: “everyone at the Eyrie would like to thank the lads for their commitment to the club and wish them all the best for the future.” 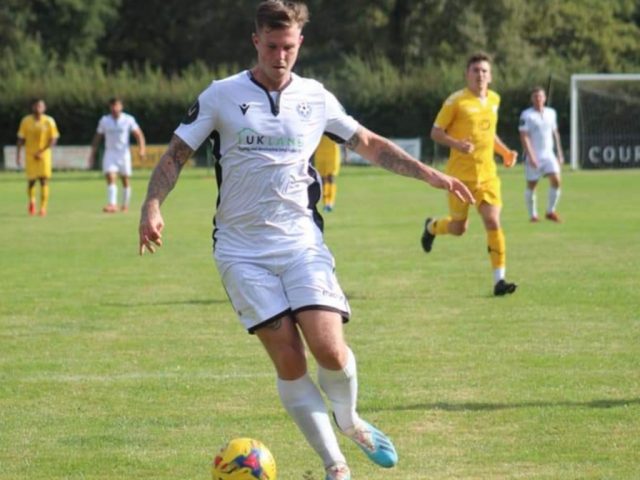 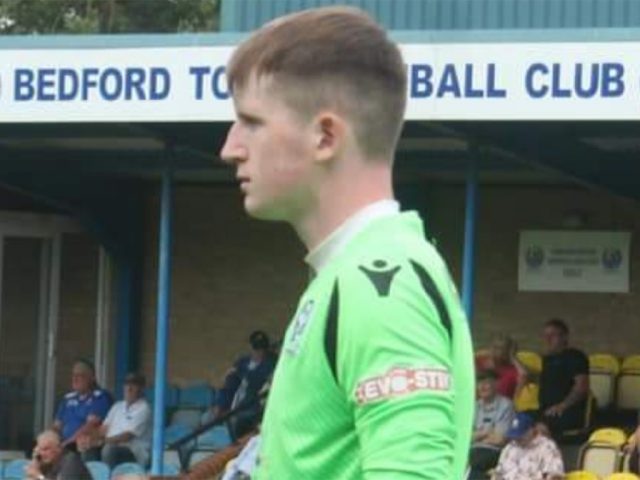 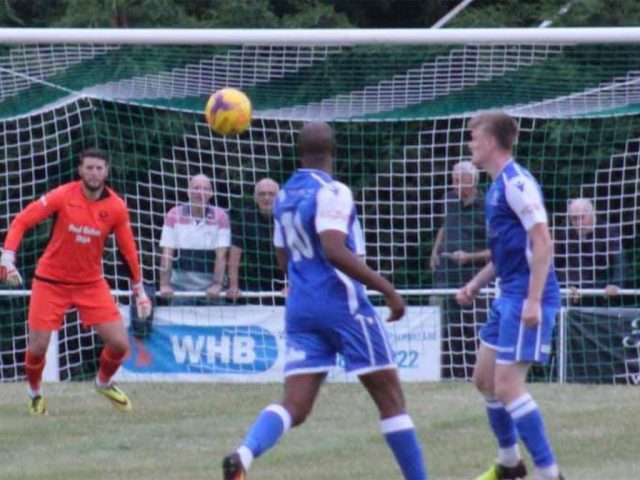 Eagles draw with the Swans before hosting the Hatters