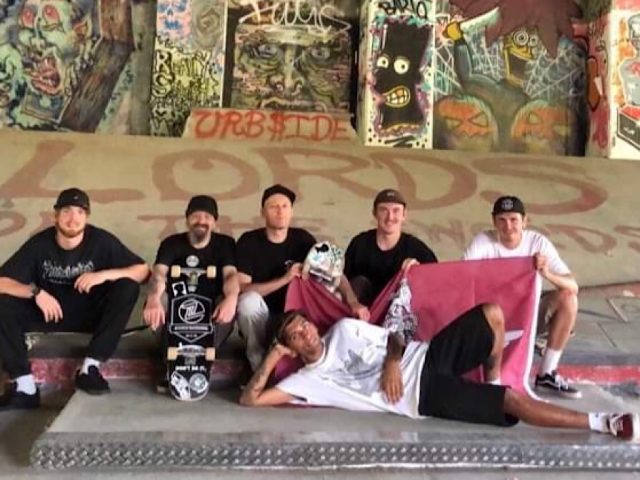 A team of Bedford skaters has entered the Lords of the Swords competition and they need your support in the public online vote.

Lords of the Swords is the UK’s top amateur skateboard filming event. Each team has one weekend to visit as many of the specific locations as possible and they must ensure that all challenges are captured on film.

The rules are strict: no film, no points and each team is allowed a maximum of six riders which can include a sponsored or professional entrant.

Bedford’s Team Last Minute lived up to its name as they entered with less that a day to go before the deadline.

“We put the team together with less than a day before kick off,” said team member Justin Baker.

“Everything was filmed over an 18 hour period and our plan was to enjoy and skate and capture the tricks required.”

As part of the challenge, the team had to film themselves in specific locations including, Moor Lane (Bedford), Stevenage Hampson Park, Bishop’s Stortford, Stansted Park, Urbside DIY, Delside DIY and Southend on Sea.

Teams have just a weekend to film and compile footage, with a further four weeks to produce a 12 minute video.

Public voting is now live and Team Last Minute would appreciate as much support they can get. Voting closes on Friday 11 October.

You can find out more information about Lords of the Swords at their website. 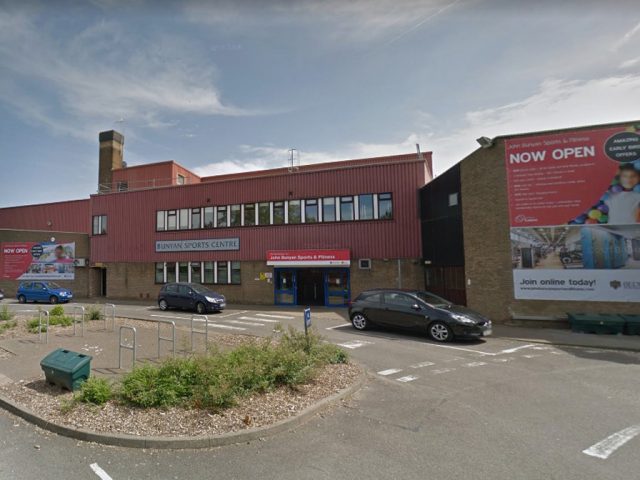