Bedford and Kempston MP, Mohammad Yasin was surprised to receive a birthday greeting from Cabinet Minister, Michael Gove, in response to a his parliamentary question today (Thursday).

Reacting to letters from his constituents concerned about chlorinated chicken and hormone-treated beef, Mr Yasin asked the Minister if he would protect British farmers and uphold our food standards in future trade deals.

“His surprise birthday wishes almost distracted me and certainly distracted from his answer which completely glossed over my question,” Mr Yasin wrote on his Facebook page.

“Low-quality food cannot be allowed to undercut UK farmers with products using methods that would be illegal here.

“Despite Mr Gove saying in the past “over my dead body would I accept US food standards”, that’s what’s on the table in the US trade deal and the Government refuse to legislate against it in the Agriculture Bill.

“The UK has some of the best food and animal welfare standards in the world. Whilst we focus on the US, many of the countries we are trying to broker future trade deals with have lower standards than us in many areas including the use of antibiotics, pesticides and growth hormones.”

Back in June, Bedfordshire farmers asked the public to sign a petition from the National Farmers Union (NFU) – and backed by Jamie Oliver – to urge the government to ensure that post-Brexit food imports meet UK production standards, after amendments to new farming legislation were voted down by the government.

In June, a Trade and Agriculture Commission was established, saying it would “make recommendations for an agricultural trade policy, higher animal welfare standards and export opportunities for farmers”.

The recent Which? report which examined how UK food standards compared to the rest of the world makes for sobering reading. 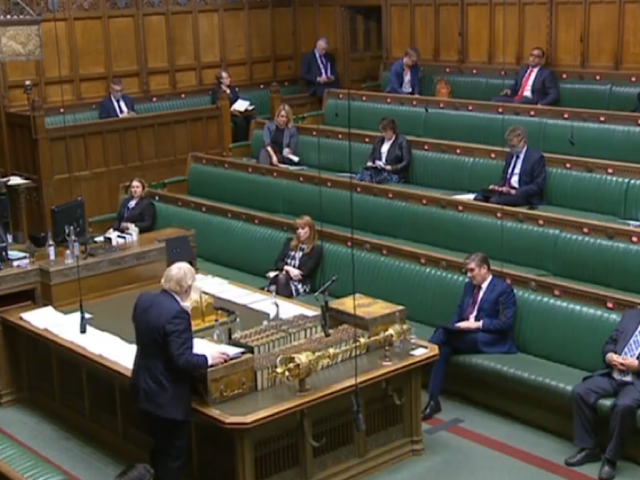