It’s great to be back in Parliament to get on with raising the concerns of the people of Bedford and Kempston.

It’s not going to be easy. When the Government has such a large majority, it is difficult for Opposition MPs to change legislation, but I believe now more than ever, we need a strong Labour Party to hold the Government to account in what is going to be a vital time for the future of the UK.

My priorities for Bedford for the next five years will be fighting for funding for Bedford Hospital and improving health and social care provision; supporting Bedfordshire Police to make our town a safer place; and fighting to improve Bedford’s rail services.

I have secured a meeting with the Rail Minister this week to discuss Bedford’s dreadful rail service.

The Thameslink service remains unreliable, services north have been downgraded, and intercity trains to the south no longer stop at Bedford.

The franchise system has failed customers, who are fed up with paying more for reduced, undependable services.

I will be meeting Chief Constable Garry Forsyth to discuss how I can ensure Bedfordshire Police get the resources they need to protect people and fight crime.

Bedfordshire was hit hard by Tory austerity, despite facing soaring levels of organised and serious violent crime. The Government finally gave in to pressure on police numbers – but the Prime Minister is only pledging to replace the police officers that his Government cut.

I will work hard to ensure the Government delivers on that promise.

Knife crime levels and organised crime incidence in Bedfordshire are some of the highest in the country and funding Beds as a rural force isn’t working when the reality is that Bedfordshire faces similar issues to large metropolitan areas.

Our police force needs sustainable not piecemeal funding, so it can focus on preventing crime, not just reacting to it when another family has tragically lost a child to violent crime.

I will also continue to campaign for funding for Bedford Hospital, starting with a meeting with the Health Secretary, and continue the fight for the re-introduction of in-patient mental health beds to Bedford.

In Parliament, I will focus on getting the best Brexit we can which protects workers’ rights, food standards, citizens’ rights and environmental protections.

I will do all I can to pressurise the Government on improving and accelerating their very weak plans to tackle the global warming crisis.

There’s a long-road ahead and a lot of work to be done: supporting our schools, businesses and charities big and small; working hard to promote our wonderful town and doing all I can to protect our struggling high street.

But most of all I’m here to serve you and raise your concerns locally and in Parliament. Please contact my office if my team or I can offer support.

Sports reporter opens up about mental health: “The dark days are behind me” 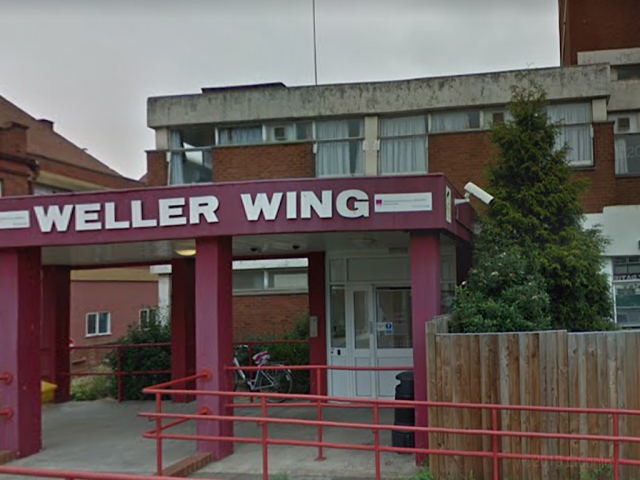