The debate is in response to nurses from the Royal College of Nursing handing in petitions to Parliament calling for the government to fix the workforce crisis.

There are around 40,000 nursing vacancies in health and care services in England and despite almost 8,000 more nurses working in the NHS since the same time last year, this demonstrates a growth rate of just 0.4%

The vacancy rate for mental health nurses in the East of England is at 15.3%.

Mr Yasin said, “Nurses are crucial in health promotion and improving population health, yet numbers of health visitors, school nurses, community nurses and district nurses have dropped at a rapid rate and are in long term decline.

“We need to see significant growth in the NHS cancer workforce as well.

“Chronic underfunding has led us to a situation where working conditions for nurses who are regularly working in stressful, short staffed environments are working extra hours unpaid.

“This has led to a recruitment and retention crisis with serious a impact on patient care. Many clinicians, including nurses are now being forced to treat patients on corridors, with all the stress and indignity for patients and staff.”

“I am pleased the new Government health Minister, [Helen Whately] acknowledged the problem, but she refused to admit the scale of the crisis and the inadequacy of the Government response.

“We are still waiting for their long overdue workforce plan and their plans to tackle the social care crisis. Nurses on the frontline say they are in crisis so it’s time the Government listened to the professionals and respond to their needs.

“The fact is growth is not at the pace we need to reassure patients we have a workforce ready to meet their needs. And nowhere near at the rate needed to cope with the increasing demand on the NHS predicted from the ageing population.

“Nursing staff need action now. As do their patients. And, we can no longer afford to delay.”

Letters: It takes a village to raise a child. Our village has been taken from us 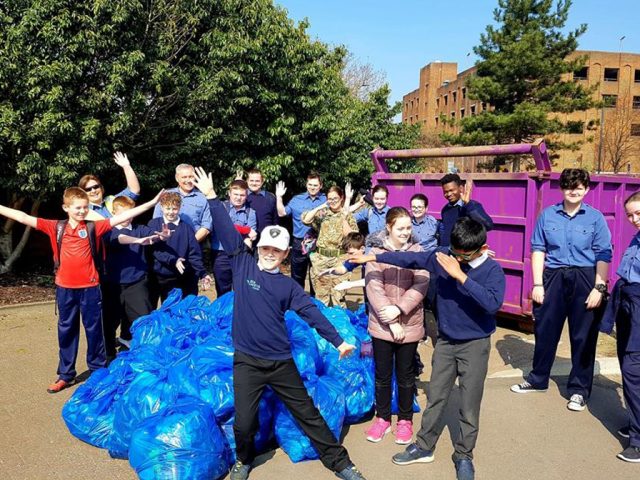 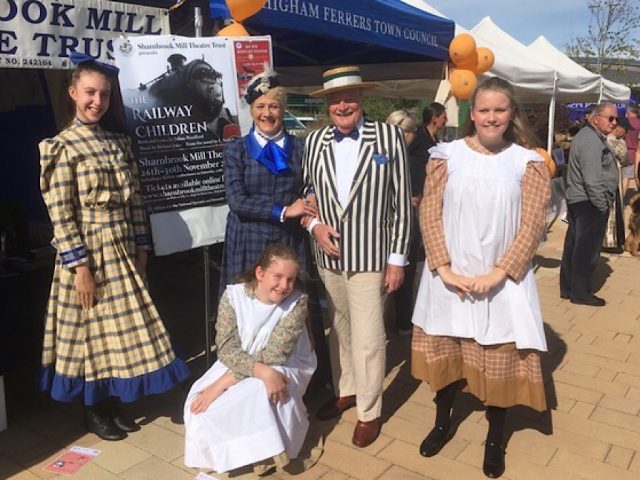