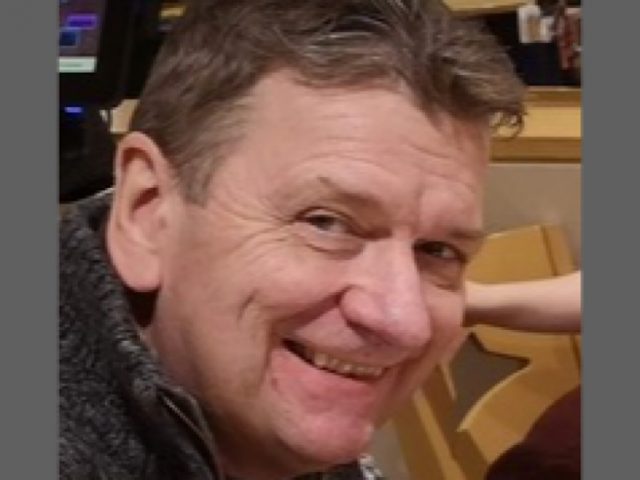 A commercial manager from Bedford who began his career as a Saturday boy at a builders’ merchant while at school, is retiring after 35 years at a national housebuilder.

Andy Hurst, commercial manager at Bovis Homes, joined the housebuilder as an assistant buyer in 1985.

Andy, 55, is a former pupil at Pilgrim Upper School. He took a full-time job at the builders’ merchant aged 18, before taking on a variety of roles during his 35 year career at Bovis Homes.

He initially joined Bovis Homes’ Harpenden office and went on to join the Birmingham- based team for 21 years, before working at the company’s Milton Keynes headquarters and becoming one of the housebuilder’s first associate directors in buying.

Andy said, “From a career point of view, I achieved what I wanted to do. I was one of the first to become associate director in buying and gained a fully rounded experience, including on the customer side.

“I was always a doer, and got in there and got my hands dirty. I aimed to be adaptable, helpful and problem solve as best I could.

“The camaraderie at Bovis Homes was second to none and it has been tremendous fun as well as hard work.

“I still meet up a few times a year with past colleagues I worked with in Harpenden and Coleshill.”

Andy, who was born and raised in Bedford and lives in Brickhill, was appointed commercial manager for Bovis Homes’ Northern Home Counties region, based in Milton Keynes, in 2018.

The keen traveller was presented with a laptop, day trip and vouchers on his last day and looks forward to spending more time with his wife, Kate, and his son, daughter and five grandchildren.

Andrew Bloxham, managing director at Vistry Northern Home Counties, said: “Andy has been a fantastic ambassador for Bovis Homes and we have been proud to have him represent the region. He’s the epitome of hard work and has always been considered very approachable.”