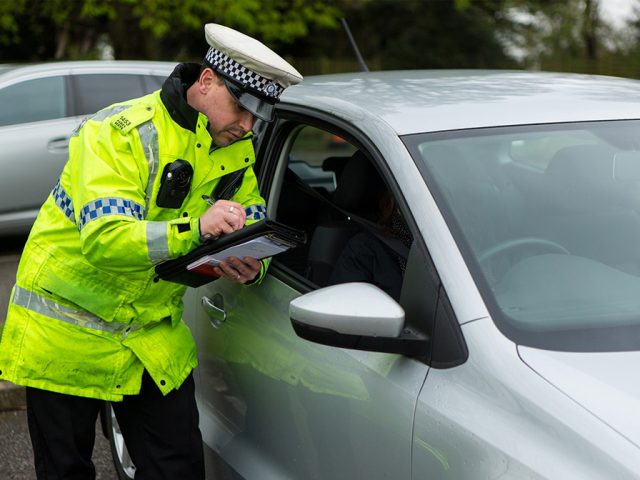 A Bedford man with an appalling driving history was told by a crown court recorder today (Mon), “if you carry on drink driving you are going to end up killing someone.”

Zvironas, 44, led police on a high speed chase through Bedford and Kempston in June of this year while drunk at the wheel of his BMW.

It ended with him crashing into a traffic light pole and demolishing it.

In court today he pleaded guilty to dangerous driving, driving with excess alcohol, failing to stop for police, driving whilst disqualified and driving with no insurance.

Prosecutor Richard Barrington described how late on the night of 9 June 2020, the defendant was behind the wheel of his BMW having been drinking cider at a friend’s home.

In Ampthill Road in Bedford he came to the notice of three officers in a police patrol car who had seen him turn round in the road and start to head back the other way.

They decided to follow him and put on their blue lights to indicate he should pull over.

Mr Barrington said he pulled up, but as an officer got out of the police vehicle Zvironas sped off.

The court was told the defendant drove through a number of streets in Kempston hitting speeds of 80mph on roads where the limit was 30 mph.

The pursuit followed Kempston Road and Spring Road before the defendant drove round a bend on the wrong side of the road and collided with a traffic light pole.

When police got to him he was slumped over the steering wheel and the airbags had been inflated.

In the collision the front near side wheel of the BMW had come off and was found 20 meters away.

Back at the police station following his arrest he was given a breath test which showed he was between two and a half times to three times over the drink drive limit.

Recorder Nelson was told in August 2011 the defendant had been banned from driving for 18 months after a conviction for drink driving.

The following year he had received another three year driving ban for driving whilst disqualified.

Then in 2016 he had received a suspended sentence for drink driving and driving whilst disqualified.

The court was told the defendant had made full admissions to the police and had pleaded guilty at an early stage.

Recorder Nelson was told he lived with his disabled mother in De Havilland Avenue, Shortstown and contributed financially to his family.

Passing sentence the recorder told the defendant, “it is frankly a miracle nobody including yourself was seriously injured in this accident. You were clearly drunk.”

The recorder then told him, “you have a terrible driving record.”

He sentenced him to 12 months imprisonment and banned him from driving for three years and six months.

He was also told he must take an extended driving test before he gets behind the wheel of a car again. 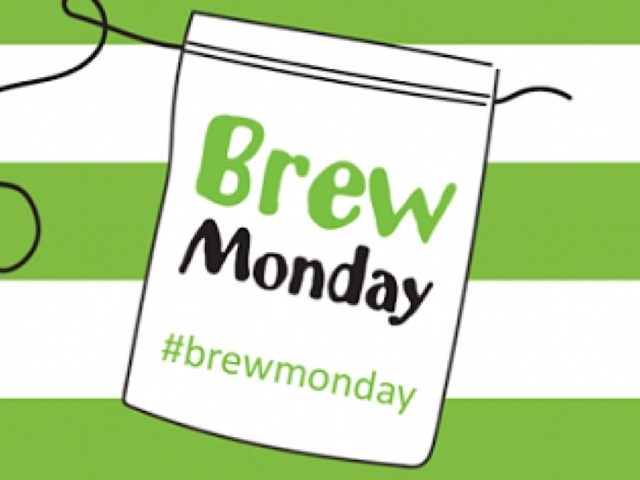 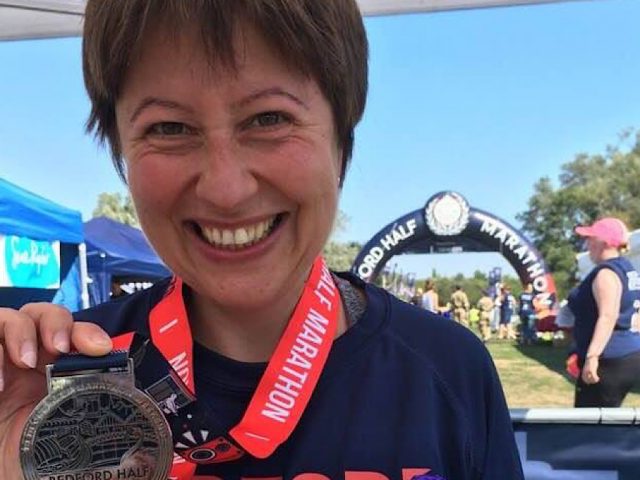 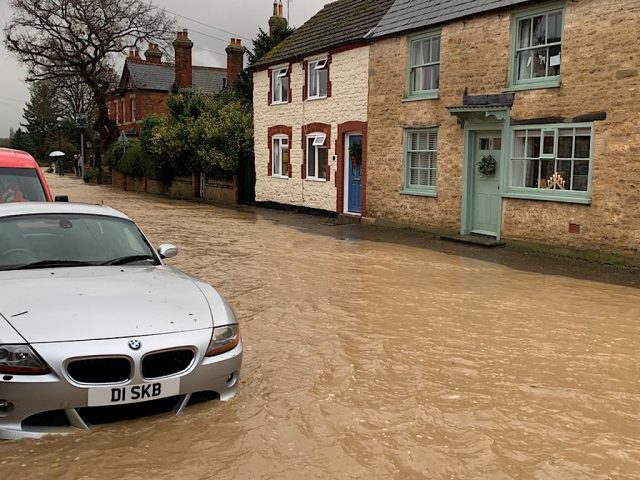