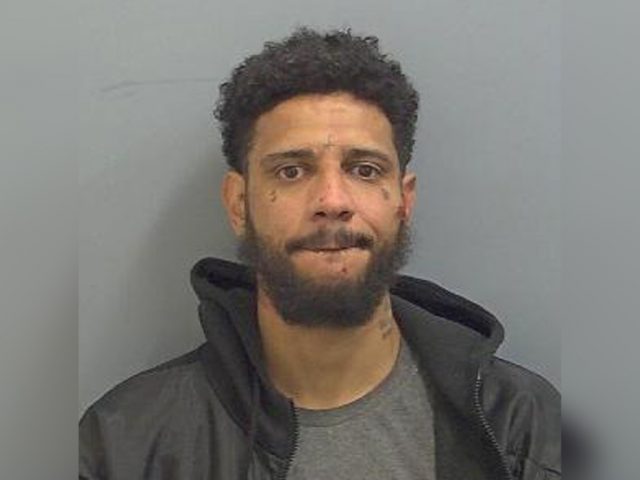 A Bedford man will be behind bars for four-and-a-half years after being sentenced for a string of crimes including two robberies and assaults against a number of people including several police officers.

McCleary pleaded guilty to both these offences at Luton Crown Court today and received four-and-a-half years behind bars, to run concurrently. But McCleary was also punished for further incidents:

All these sentences will be served concurrently with the punishment for the robberies.

Detective Constable Aroop Nandre, who investigated the crimes, said: “These attacks were targeted at specific victims that McCleary did not know and will have caused them significant distress.

“The fact McCleary was so quick to use violence in both cases is a huge cause for concern and it is right he has been handed such a significant sentence.”

A closer look at the Mayor’s Climate Change Fund