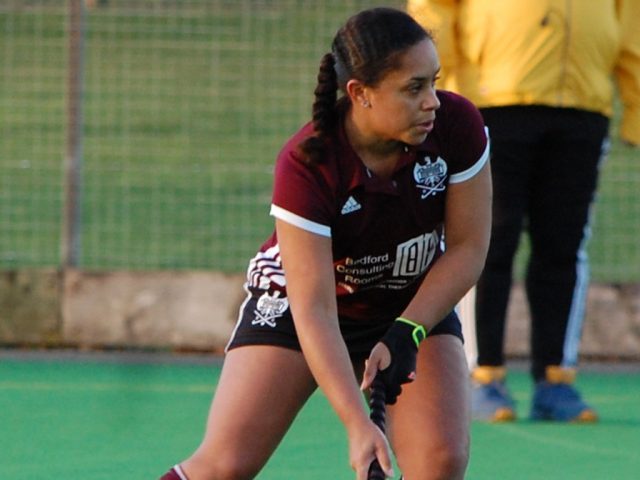 Last weekend brought Bedford Hockey Club’s senior teams up to the Christmas break and, also, saw the stage in the league season when most of the teams began their return matches, facing, again, the sides they first encountered at the start of the season in September.

There was mixed success across the teams, but victories were achieved by the Ladies’ 2s, 3s and 6s and the Men’s 2s and 4s, whilst the Men’s 5s held a home draw against West Herts. Spectators at Chester Road, watched as the Men’s 2s dominated I-ES for an 8-0 landslide whilst, on the other pitch, the Ladies’ 3s gained a 2-0 win over St Albans.

Up to this point, all sides are comfortably placed in their current league divisions. Of note, the Men’s 2s sit top of Division 2 South; the Ladies’ 7s are second in 5 Counties Div 5; the 2s third in East Div 1; the 5s third in Div 3 and the 3s are fourth in Prem Division. Five of the other sides, including the Men’s 1s, 3s, 4s and 5s and the Ladies’ 6s, sit mid table, either fifth or sixth, in their respective divisions.

The Ladies’ 1s weren’t in action on field this weekend, they did, however, have a weekend of indoor exploits, competing in the East Indoors Qualifiers. After 3 wins and a draw on Saturday, the team ended the day top of their group. Sunday saw them build on their success to finish the weekend overall winners, taking them forward into the Super 6s in January.

New players, spectators and sponsors, are always welcome. Bedford Hockey Club is an inclusive, family friendly club with Boys’ and Girls’ juniors (Under 8s, 10s, 12s, 14s, 16s and 18s); 7 Men’s and 7 Ladies’ senior sides; Men’s and Ladies’ veterans teams (Over 35s, Over 45s and Over 50s); Mixed Hockey and Walking Hockey, with current participants, both male and female, aged 8 up to several 75+ year olds. 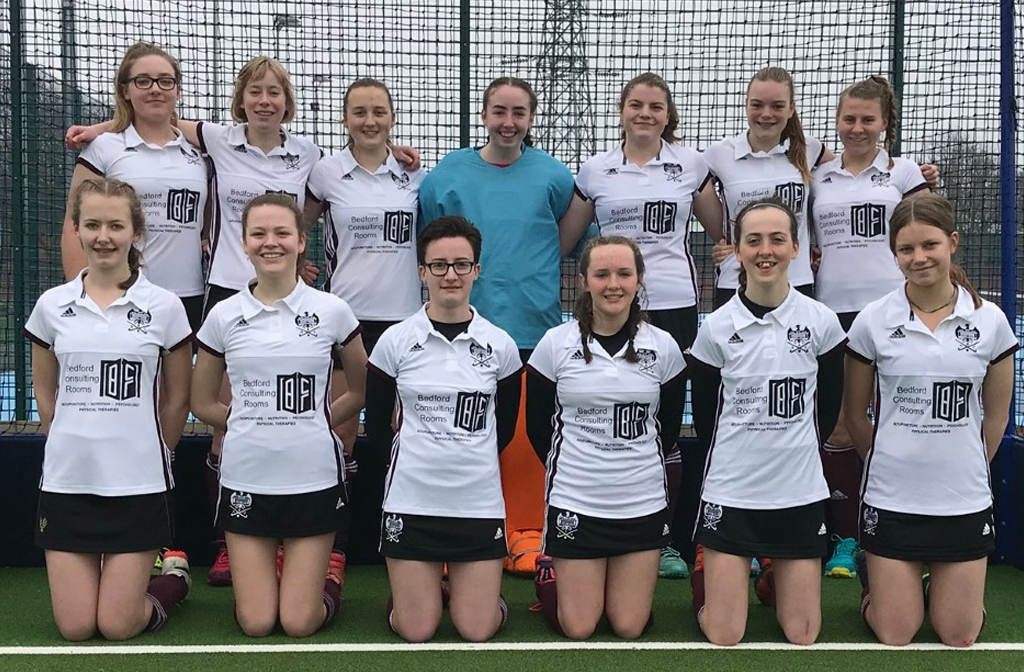 Meanwhile, there was celebration off the pitch as Bedford Hockey Club’s Under 16 Girls – Sports won Sports Team of the Year at this year’s Bedford Sport Awards.