A Bedford firefighter diagnosed with throat cancer has joined the call for more to be done to protect firefighters from harmful chemicals and toxins, after it was found they are twice as likely to die from cancer as the general population.

Research shared exclusively with the BBC’s Inside Out programme, found UK firefighters were being exposed to dangerously high levels of harmful chemicals and toxins on their clothes and equipment which contain carcinogens.

Bob Cheveralls from Bedford has been a firefighter for 32 years and has spoken of his fight against cancer as part of the campaign. He says after a fire his kit would be filthy.

“Your glove cuffs would be exposed, your neck in particular because you’d only be wearing a flame proof neckerchief,” said Bob.

“If you weren’t wearing Breathing Apparatus all your face would be totally grubby. Maintenance of an oxygen BA set would take about an hour so it was easier not to wear.

“At the time none of us ever thought that was hazardous. But in hindsight, it obviously was.”

Meanwhile, retired London firefighter Mitch Coplestone has two forms of leukaemia and is in need of a bone marrow transplant.

He’s currently undergoing chemotherapy at Barts Hospital: “Cancer in the fire service is indiscriminate,” he said.

“It’s young people, old people, middle aged people and there seems to be an unbelievable amount of firefighters catching cancers.

“It needs to be stopped. It needs to be addressed. Firefighters need to stop having their lives turned completely upside down with cancer.”

There are toxins and carcinogens in all fires, from a family BBQ at home to a blazing wall of fire in a house.

Scientists believe there are 16 major compounds in carcinogens where the toxic concentration may lead to cancer and the level of risk is connected to the level of exposure.

“In my opinion, there is a direct link between a firefighter’s occupation and cancer,” says Professor Anna Stec, Fire Chemistry and Toxicity Expert at the University of Central Lancashire.

She and her research team have been looking at the harmful toxins that firefighters are exposed to.

“Firefighters are twice as likely to die when compared to the general population, and they’re dying from not one type of cancer, but they’ve got multiple types,” adds Professor Stec

“If you take firefighters in their clothing, in a hot environment, they start sweating, they start dehydrating, body temperature increases, and dermal intake or absorption via the skin is automatically increasing.

“It’s kind of working like a sponge for all the fire toxins.

These contaminants are on a firefighter’s clothing and every firefighter must take responsibility for cleaning their kit after attending a fire.

But there’s no national directive or standard in the UK telling firefighters how their kit should be cleaned. It’s down to individual brigades to decide that for themselves.

Harmful carcinogens can also be passed from one place to another.

A firefighter getting into an engine after a blaze may transfer harmful toxins to the seats and other areas.

Storing equipment is also problematic, helmets in particular have been found to contain the highest concentration of carcinogens, especially when gloves are stored in them.

The UK’s Chief Fire Officer, Chris Davies, is the lead for Health and Safety at the National Fire Chiefs Council (NFCC).

He said: “There is a lot of scientific and medical information out there, but all of it, that I’m aware of, states that you can’t prove or disprove a link to cancer.

“What I do acknowledge is firefighters are contracting certain types of cancer above the population norm, I accept that and that is a concern.

“It does sound frustratingly slow, I will acknowledge that, but the assurances that I want to give is there is an incredible amount of work going on in the background to make this happen as quickly as possible.

“But, I do acknowledge that that’s not quick enough for some people.”

You can watch the full programme on BBC Inside Out on Monday 30 September at 7.30pm on BBC One. The programme will also be available to watch on the BBC iPlayer. 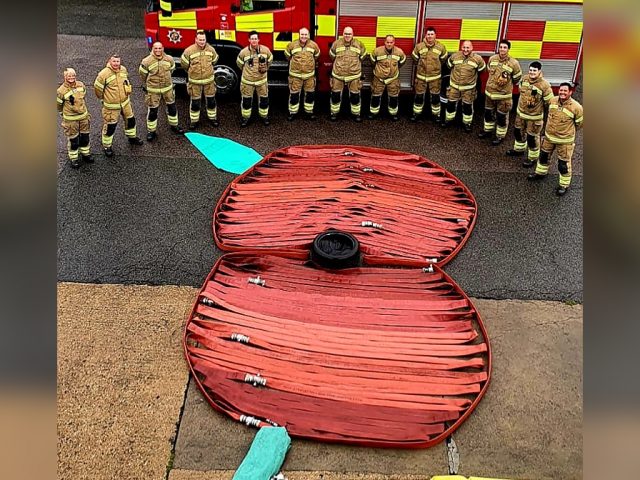 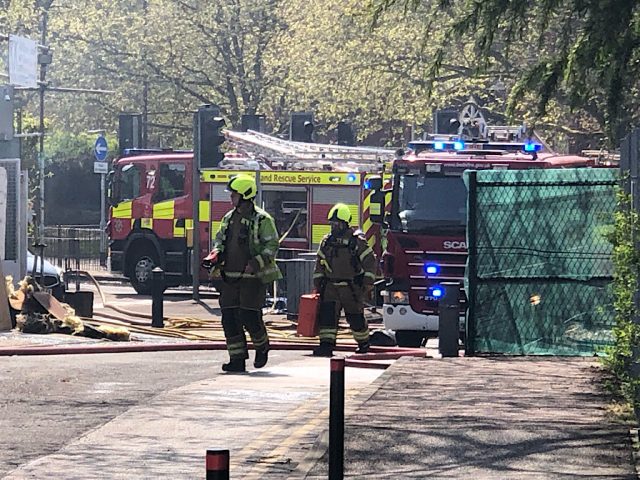 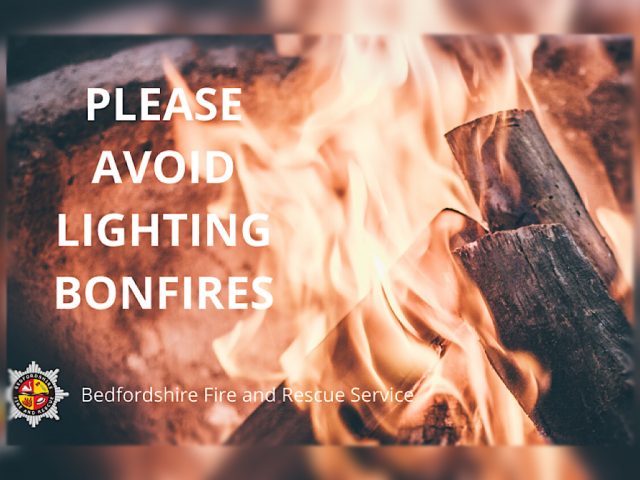