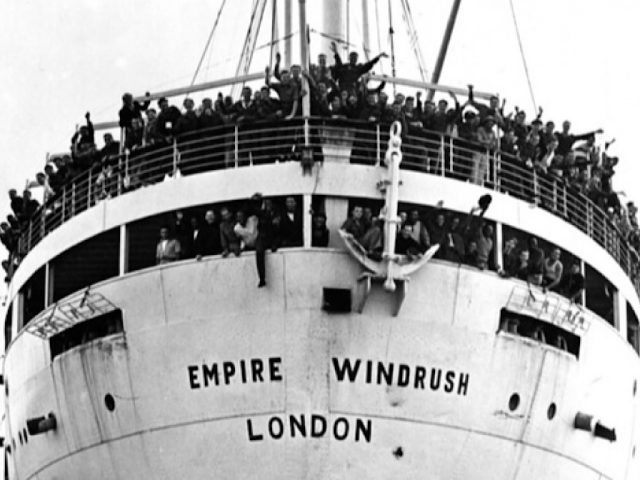 72 years ago today, the Empire Windrush arrived at Tilbury Docks from the Caribbean, and since 2018, the date has been marked to recognise the contribution the 1,027 passengers on board have made to the UK.

Sadly, due to lockdown measures, this year’s events have been postponed until 2021. However, the Higgins Bedford has created an online display of their Paved With Gold Windrush exhibition that can be viewed here.

Cllr Solomon (Kingsbrook Ward) said, “This is a special day, in particular for the many Bedford Borough residents of the Windrush generation and their families.

“And not only for them, but for our local history too. The story of the many people of the Caribbean who answered the call for people to come to this country to help rebuild it after the Second World War is very much part of Bedford’s story.’

“While we obviously cannot celebrate Windrush Day with public events this year, we look forward to coming together to mark the occasion in Bedford in 2021.

“In the meantime, I would encourage people to read and to listen to the fascinating stories of those who came over and to learn more about the enormous contribution and the legacy of the Windrush generation.

“We all owe them a debt of thanks, and Windrush Day is a chance to say thank you and to celebrate that legacy.”

As well as pledging to mark Windrush Day, Cllr Solomon’s Full Council motion, on which he worked with local campaign group Legacy of Windrush Descendants (LOWD), also pledged solidarity and support for those affected by the Windrush Scandal.

Commenting on the scandal and the fact that promises made by the government over compensation have not yet been honoured, Cllr Solomon added, “The government betrayed members of the Windrush generation, and is now failing to provide the compensation and support it has promised. We need to continue to speak up for those who were so sorely betrayed.” 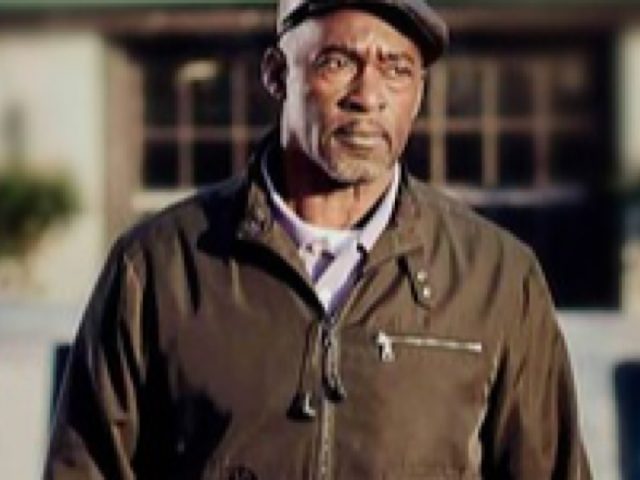 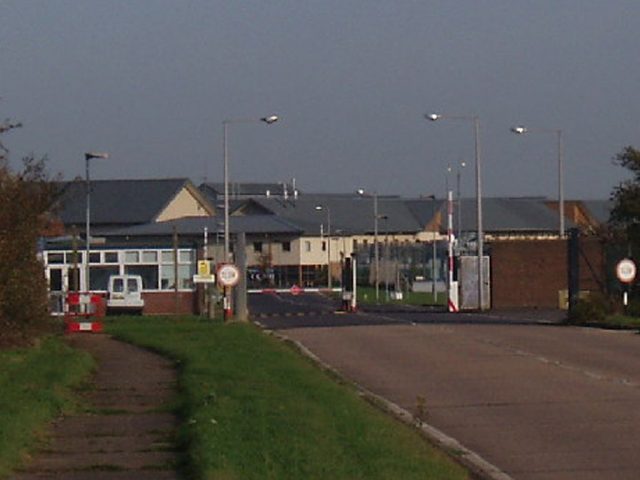