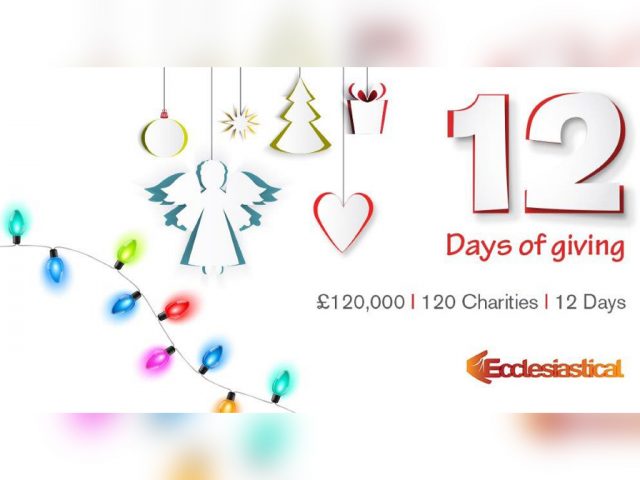 Two Bedford charities have each been awarded £1,000 from a 12 Days of Giving campaign, with the boost promising to make a massive difference to the charities work.

Bedford and District Cerebral Palsy Society together with Phoenix French Bulldog Rescue were two of the 120 charities awarded the sum from Ecclesiastical following nominations from over 94,000 people.

The Cerebral Palsy Society provides specialist support for those living with the condition in the Bedford area, offering play schemes and youth clubs for disabled young people as well as support and funding to their families, parents and carers.

Jane Howard-White, Services Director from the charity said; “We are a small local charity and this £1,000 boost will make a real difference to the lives of the children and families we work with.”

Phoenix French Bulldog Rescue, which has a branch in the town, aims to educate the public about the breeding and good ownership of bulldogs together with finding them new homes.

Teresa Cargill, Founder and Trustee wanted to thank voters for their nomination saying: “Thank you so much for this £1,000 donation.

“We try to never turn away a dog in genuine need. This money will go a long way towards our work saving, rescuing and rehoming”

The campaign from Ecclesiastical has helped causes across the country.

Chris Pitt, corporate responsibility manager at Ecclesiastical, added: “As a company whose purpose is to contribute to the greater good of society, we believe charitable giving is really important…

We’re delighted to hear how these donations are making a positive difference, not only in Bedford but throughout the UK and far beyond.”