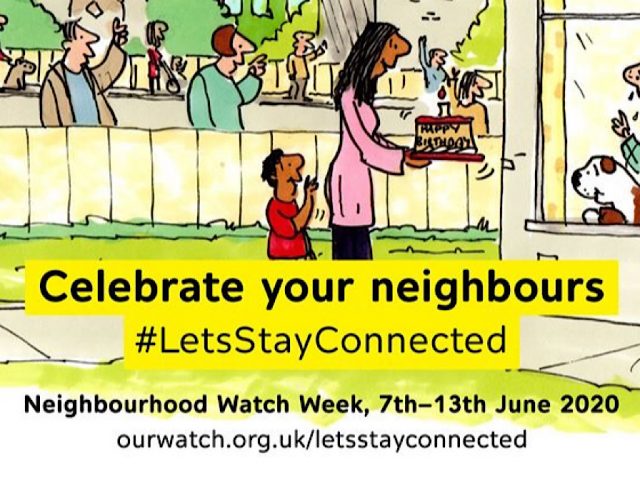 This week sees the celebration of 35 years of Neighbourhood Watch Week in Bedford.

The first week-long event was held in the town in 1985, bringing the community together in a variety of ways.

Originally known as Home Watch Week, it has been held annually since then and proved so successful it became a nationwide event, this year being held 7-13 June.

“Sadly, we aren’t able to hold public events due to coronavirus, so we will be using social media to highlight the theme of the Week, ‘LetsStayConnected’, focussing on the big and small ways in which neighbours are connecting, sharing, supporting and spreading kindness at this very difficult time.

“The community spirit and the way neighbours have been helping each other is heart-warming and exactly what Neighbourhood Watch is about.

“We also work with our partner organisations to build safer, stronger communities, helping our neighbours, looking after our environment and being able to live in a nice place.”

Colleen paid tribute to all the people who are involved in Neighbourhood Watch, including trustees, area co-ordinators and other volunteers who give up their time to run the scheme in their areas.

“These wonderful people help to bring the community together and make Neighbourhood Watch successful,” she said.

To mark the 35th anniversary of Neighbourhood Watch Week, the Chief Constable, Chief Fire Officer, Mayor of Bedford Borough, Chief Executive of the national Neighbourhood Watch Network and other partner leaders have sent video messages of support and congratulations.

There will also be Neighbourhood Watch Week messages released each day on ourwatch.org.uk.

Back in 1985, the first Neighbourhood Watch Week in Bedford had a programme of events including:

Over the years other events have been held notably the Big Fun Day in Russell Park, the Community Fair in Harpur Square, an annual quiz night, conferences and the Mainline Big Band dance at the Corn Exchange. 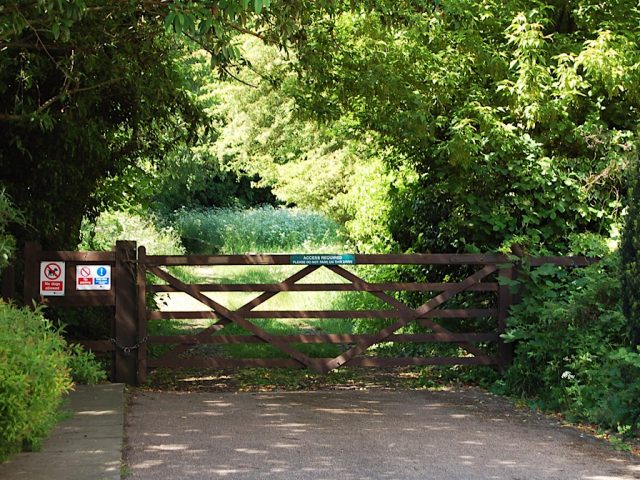