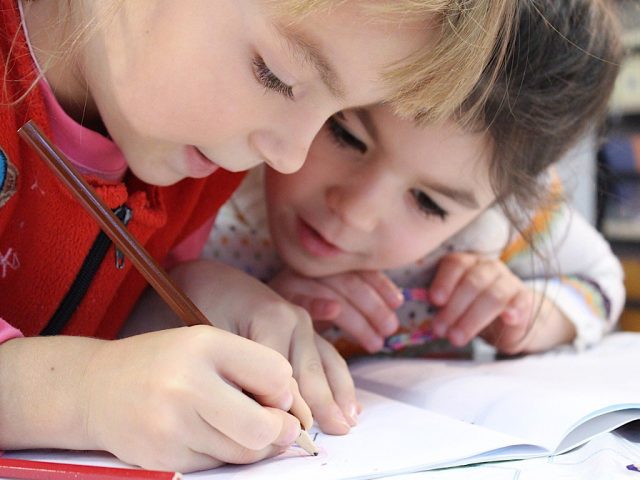 In a statement on Facebook this afternoon (3 January), Bedford’s Mayor Dave Hodgson said the Council’s view is that primary schools should only be open for the first two weeks of term to vulnerable pupils and children of key workers.

The Department for Education’s current guidance is that it is for each school to decide if they can safely open in line with their own risk assessment.

Primary schools have been messaging parents directly to inform them if they will be open fully this week or not, with Bedford Borough Council saying they will support any school in their decision.

Some parents, however, have expressed concern that sending their children to school may put them at risk, despite the Prime Minister saying there is, “no doubt in my mind that schools are safe”.

Speaking on the Andrew Marr Show, Boris Johnson said: “We have really fought very hard throughout this pandemic across the country to keep schools open for lots of reasons.

“I would advise all parents thinking about what to do, look at where your area is, overwhelmingly you’ll be in a part of the country where primary schools tomorrow will be open.”

However, in his statement, the Mayor said Bedford parents won’t be fined if they decide not to send their children to school, but they will “keep the situation under review.”

Bedford Borough Council is one of several who has written to the education secretary asking for schools in their area to be told to stay shut, following closures in London.

“I have still not had a response from the Secretary of State for Education, Gavin Williamson MP, regarding schools closures,” confirmed Dave Hodgson this afternoon.

“As previously mentioned the Council have written to all primary schools and many have already been in touch with parents to inform them if they will remain closed.”

Prime Minister Boris Johnson has refused to rule out the possibility of further school closures up and down the country, but has said tier restrictions are “probably about to get tougher”.

Leader of the opposition, Keir Starmer has said that further school closures are “inevitable” and has called for a national lockdown within 24 hours.

“The virus is clearly out of control. There is no good the PM hinting that more restrictions are coming. I say bring in those restrictions now,” said the Labour leader.

“The longer you delay the decisions the worse it is,” he said.